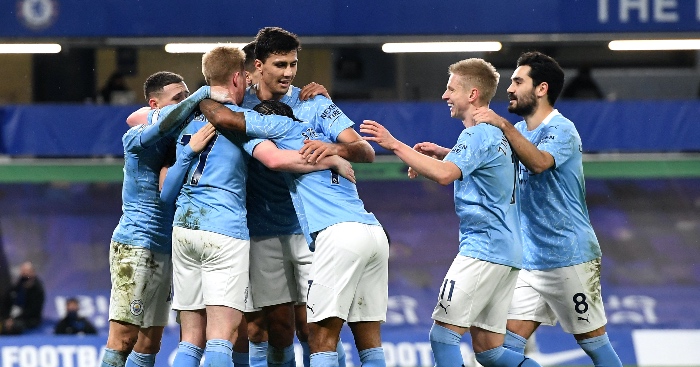 The Professional Footballers’ Association has revealed it will remind players not to hug when they celebrate goals, following an increase in coronavirus cases.

During the most recent week of testing, 40 Premier League players and staff tested positive for coronavirus.

That’s more than double the previous high recorded in late December, although more tests were conducted in the latest round.

PFA chief executive Gordon Taylor has told players to remember their responsibilities, even when on the pitch.

Speaking to The Times, he said: “I do understand with the celebration of a goal it’s very difficult to just put the ball in the back of the net and act as though nothing has happened.

“It’s that adrenaline rush when a goal is scored and that’s what the game is all about, but that is part and parcel of the process, so they will be reminded.”

The organisation has sent a letter to the players to remind them of the protocols in place which help to prevent transmission.

Spurs condemned the recent actions of their players after they were pictured having a gathering over the Christmas period.