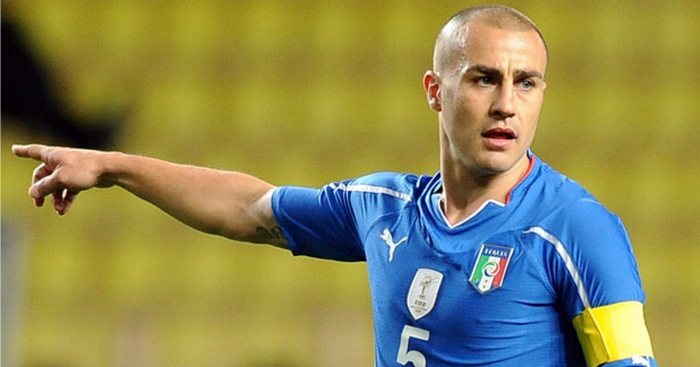 Fabio Cannavaro must have smiled to himself when he read through the 23 nominations for the 2015 Ballon D’Or: 15 attacking players, six central midfielders, one goalkeeper, one defender. Barcelona’s Javier Mascherano and Bayern Munich’s Manuel Neuer were the only representatives for the defence. One of those is a converted central midfielder, the other a goalkeeper more often referred to as a ‘sweeper-keeper’.

“I think I won because the strikers haven’t had their shooting boots on,” Cannavaro said after winning his award in 2006, tongue placed firmly in cheek as he offered a nod to history. Since the award for the world’s best player was inaugurated in 1956, only four defensive players have ever won.

Franz Beckenbauer, Matthias Sammer, Lev Yashin and Cannavaro are those anomalous four. One was a phenomenal goalkeeper, two were sweepers or liberos and one was a central defender. Four out of 58; Mascherano and Neuer will fail to make it five.

Football is an unusual team sport in that it only has one method of scoring, but the relatively low occurrence of that scoring event makes it unique. Football goals hold a greater importance than any other ‘score’ in any other sport.

This value means that goals are cherished by supporters. There is plenty to enjoy in a fine save or perfect sliding challenge, but nothing generates the unbridled joy of a goal, great or otherwise. Forgive me for the predictable analogy, but goals are football’s orgasms; the rest is foreplay.

Broadly speaking, football is split into goal-getters and goal-stoppers. Subconsciously at least, the getters are the good guys and the stoppers the bad guys. As children, most dream of scoring the winning goal in the FA Cup final or World Cup final. Far fewer recreate the greatest tackles in their back garden. Stopping goals lacks romanticised glory.

For so long, defenders didn’t exactly help themselves. They were gnarly, snarling brutes with nicknames like Bite yer legs (Norman Hunter), Chopper (Ron Harris), Butcher (Andoni Goikoetxea) and Warrior (Daniel Passarella). They were there not to start attacks or pass the ball out from the back, but to stop the opposition using any means necessary. We admire artists rather than animals. Placing a crown on the head of a goal stopper is an act of aesthetic treason.

Perhaps it is no surprise that Cannavaro should be the Ballon D’Or’s notable recent exception. Out of an era of central defensive men mountain and monsters, up popped a 5ft 9in Italian with model good looks. Cannavaro truly broke the mould. He was the sunshine after the rain. 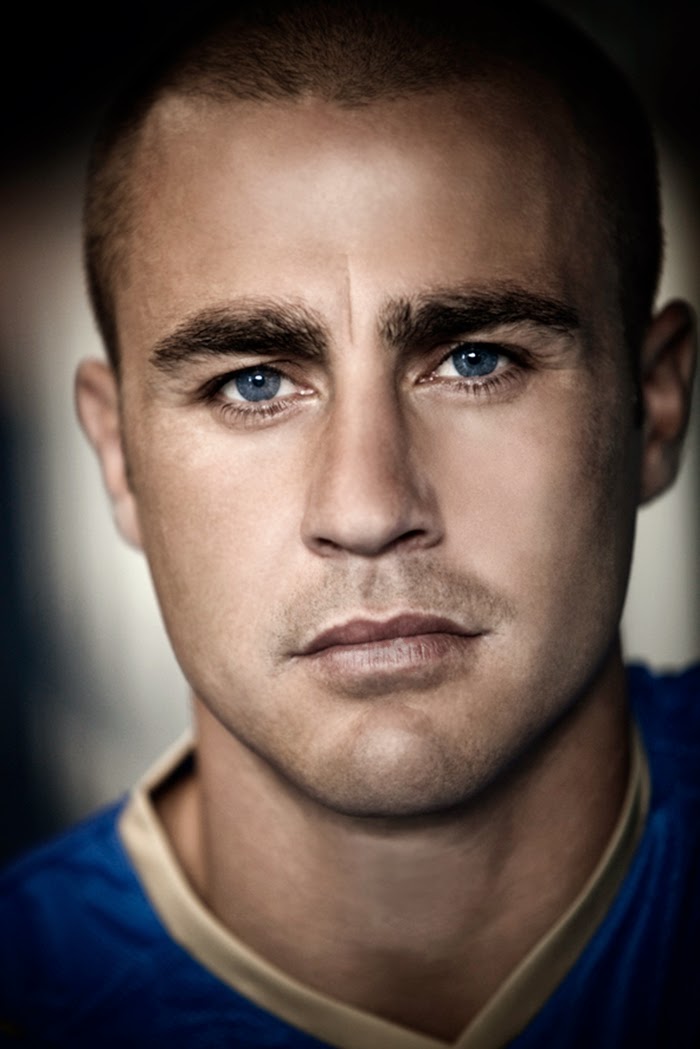 Starting his footballing education on the streets of Napoli, Cannavaro was a self-confessed scugnizzi, or street urchin. “It doesn’t mean we’re delinquents,” he told FourFourTwo in 2008. “It’s just that kids in Naples are never indoors. They hang around the streets, playing football, worrying their parents.”

Starting out as a ball boy at local club Napoli, Cannavaro spent the early days of his career marking Diego Maradona in training. Despite quickly succeeding as a professional, he continued to stay close to his footballing roots. “In the early years after training with the team, I’d go and play on the streets with my mates, using rubbish sacks as goalposts,” he says. “I didn’t want to miss that. It’s a way of playing without rules – much more fun.”

Cannavaro is charming and self-effacing, a man who never lost his sense of the important things in life away from football. His famous response when asked about the secret to his success was uttered with the familiar twinkle in his eye and broad smile. If the interviewer was expecting a glib piece of advice for the next generation, he was to be disappointed. “Eating well, getting plenty of sleep and having lots of sex,” Cannavaro replied.

Cannavaro was decorated wherever he went. After leaving Napoli he joined Parma, winning the UEFA Cup and Coppa Italia and forming part of one of the iconic sides of the 1990s. Two Serie A titles were won at Juventus, Cannavaro winning Italy’s Defender of the Year award in consecutive seasons and Serie A Player of the Year in one. Two further titles came at Real Madrid in his first two seasons in Spain.

Yet Cannavaro’s greatest glory came on the international stage. As a Neopolitan, he was an unlikely hero to unite Italy, but his performances during the 2006 World Cup elevated him to the status of national hero. During that tournament the defender was as close to perfection as is feasibly possible. He was given the nickname ‘Il Muro di Berlino’ (the Berlin Wall), and lifted the trophy on the night of his 100th cap, later awarded the Silver Ball as the second-best player of that tournament. No other man has captained Italy more often, and no outfielder has more Azzurri caps.

Yet the legacy was forged not through trinkets or honours, but style. Cannavaro relied not on brawn but brain, a master at reading the game. He snuffed out danger before most of his peers had even sensed it. The term ‘football brain’ has become hackneyed through overuse, but Cannavaro was the personification of the cliche. Some study the art of positional sense; he was the grandmaster.

Central defenders are typically synonymous with bravery; iconic images have them bloodied and bruised by the rigours of battle. Conversely, Cannavaro’s defining image is of him walking off the field in the blue of the Azzurri, his shirt, short and socks still as pristine as when he put them on two hours earlier. “If I have to make a tackle then I have already made a mistake,” was Paolo Maldini’s famous line. Cannavaro made it his mantra.

“It’s all about timing, that’s the key to my game,” the great man says. “Everything, but everything, is about timing and that’s not something you learn – it’s innate.” Cannavaro had physical strength, but he used it more as a latent threat than a weapon. Calmness is the cradle of power.

This style played an important role in extending Cannavaro’s career. He didn’t join Juventus until he was 30, and in April 2013 was named by Marca as a member of the best foreign XI in Real Madrid’s history. Not bad to say he turned 33 shortly after joining the club.

Football is increasingly a sport obsessed with attacking players, furthered by computer game culture. While that threatens to undervalue defenders, the cream will always rise to the top. Over the last two decades, 5ft 9in Cannavaro stands the tallest of them all. Quite simply, he was the man who made defending sexy.