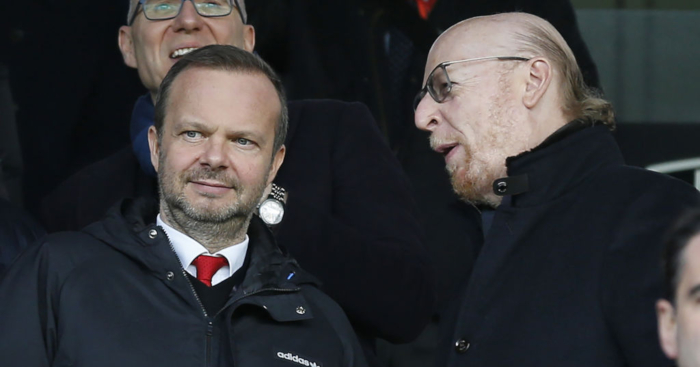 The government have responded to Liverpool and Manchester United’s ‘Project Big Picture’ proposal for the Premier League.

It was revealed on Sunday that Liverpool and Man Utd had been working together on revolutionary plans to reform the English top flight.

Some of the main points from this outline is the Premier League would be reduced to 18 teams. The League Cup and Community Shield would be abolished, there would be increased EFL funding and the nine longest-serving Premier League clubs would be given control in decision-making.

This plan has been revealed by The Daily Telegraph, who suggest that this would be ‘the biggest shake-up in football in a generation’.

It is also said that this plan was first brought up in 2017. But the COVID-19 pandemic has forced talks to be moved forward quicker than first thought.

The government have now come out to condemn these plans. A DCMS spokesperson released a statement on Sunday which said:

“We are surprised and disappointed that at a time of crisis when we have urged the top tiers of professional football to come together and finalise a deal to help lower league clubs there appear to be backroom deals being cooked up that would create a closed shot at the very top of the game.

“Sustainability, integrity and fair competition are absolutely paramount and anything that may undermine them is deeply troubling.

“Fans must be front of all our minds, and this shows why our fan led review of football governance will be so critical.”