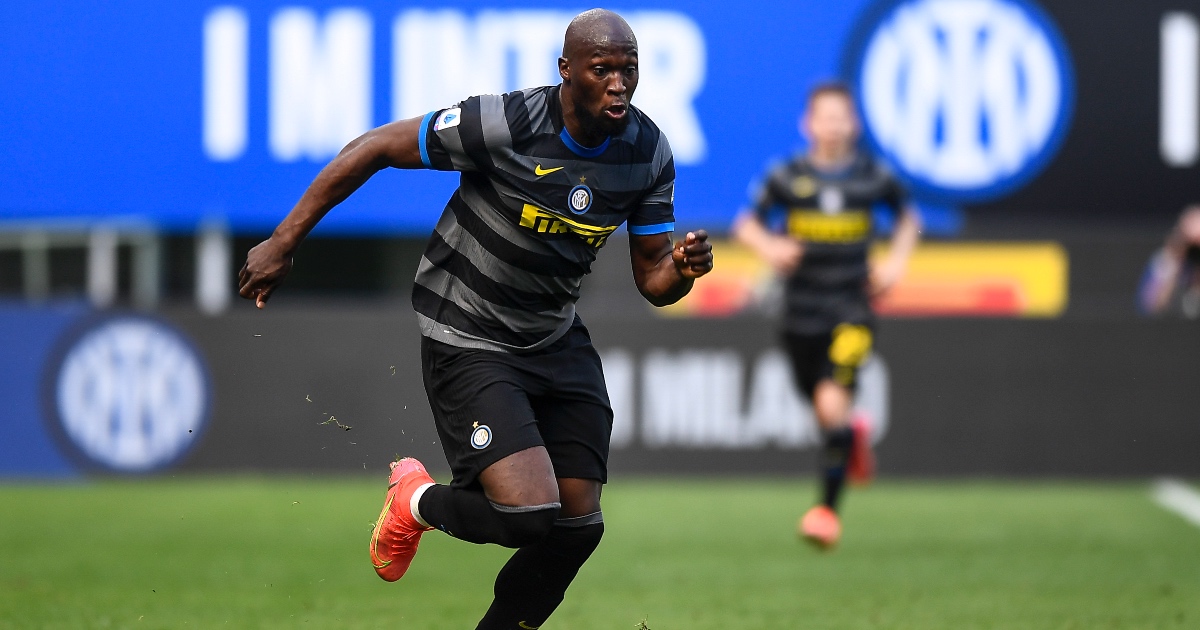 Chelsea have been handed a blow in their pursuit of Inter Milan striker Romelu Lukaku.

The Belgian left Stamford Bridge for Everton in 2014 after receiving limited game time.

He’s since become one of the best strikers in Europe, scoring goals for the Toffees, Manchester United and most recently Inter.

Lukaku’s best form has come in Italy. This season, he’s helped Antonio Conte’s side to win their first league title in 11 years by scoring 21 goals in 33 appearances.

However, the player has now hinted that he wishes to stay with Inter and win more trophies.

Speaking after the title victory, Lukaku told Sky Sport Italia (via Daily Mail): “I am so happy for all the Inter fans in the world, for the team, the staff, the president and everyone.

The 27-year-old was seen on the streets of Milan celebrating with fans. They are rightfully delighted at having ended Juventus’ nine-year reign as Serie A champions.

When asked if this was the best season of his career, Lukaku continued: “Last year was good too, but yes, this was the best of my career. It’s wonderful and I hope to continue like this. I want to thank everyone, I am truly so happy.”

He came under fire during his time at United for his poor touch and irregular form. But the truth is Lukaku scores goals wherever he plays.

Lukaku would be a great signing for either Chelsea or City, although it would take a huge bid to prize him away from Italy.