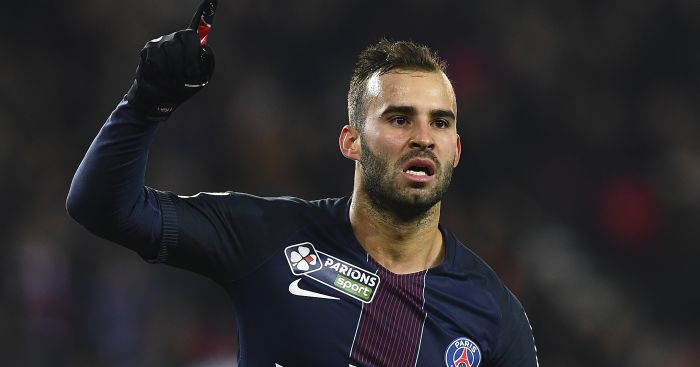 Unai Emery admits that Paris Saint-Germain could be tempted to sell Jese Rodriguez if it is “best for the team and best for him”.

Rodriguez joined the French giants in a £21m deal in the summer, the winger joining from Real Madrid on a five-year deal.

But the 23-year-old has found playing opportunities difficult to come by this season, and he has made just one Ligue Un start in his first six months.

Liverpool emerged as contenders for his signature when Las Palmas president Miguel Angel Ramirez revealed that the Reds were interested in signing the Spaniard.

Roma have also been linked with the forward, and PSG boss Emery admits a sale could go through in January.

“Jese needs to play. When he has played I have been pleased because he has worked well and is involved with the team,” Emery told Marca.

“Yet it is difficult for him to get the continual playing time that gives him confidence.

“So we have spoken about, and we will analyse after the break, the possibilities that are best for the team and best for him, keeping in mind what will help him meet his expectations as a footballer.”