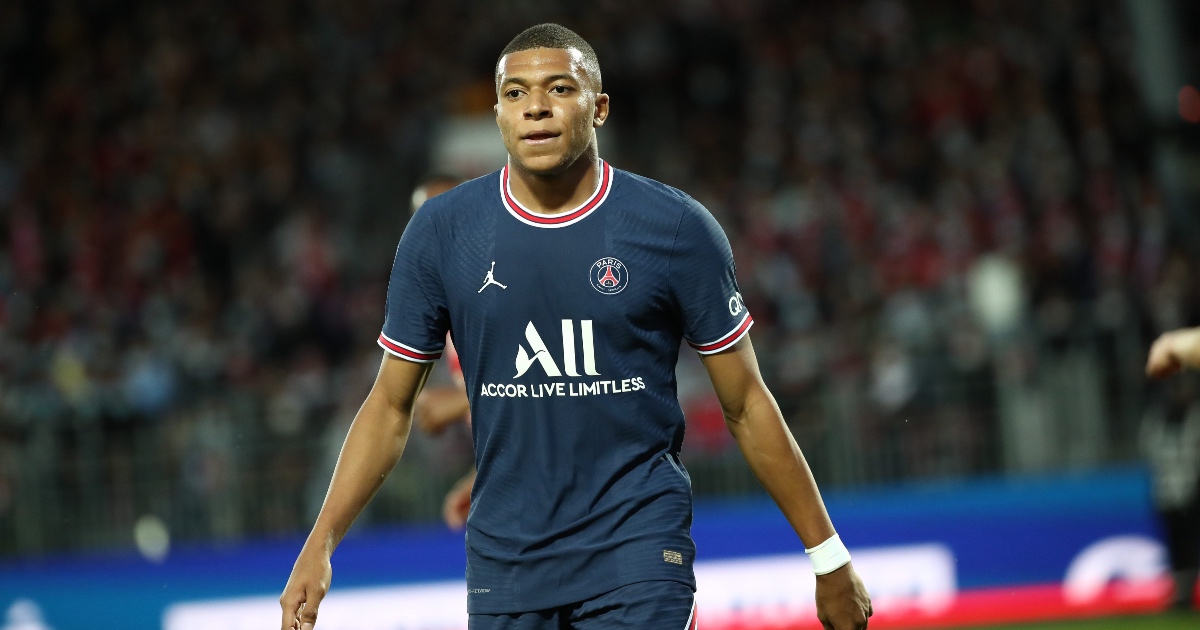 The Spanish giants reportedly submitted an £137million bid for Mbappe earlier on Wednesday.

Of course anti-vaxxers have spread to paranoia of football

The France forward doesn’t want to sign a new deal at the Parc des Princes, which means he could join Real for free when his contract expires next summer.

In an interview with French source RMC Sport (via The Athletic), Araujo confirmed Mbappe’s desire to move on.

“We cannot change our plans in the final week of the window. If he is set on leaving, we will not hold him back, but it will be our terms.”

When asked about PSG’s asking price, he added: “I can’t confirm the figures but it’s around that [£171m]. It’s less than we paid. But it’s especially the way Madrid have done it that displeases us.

“Real have behaved like this for two years. It is wrong, illegal even as they have contacted the player. It is unacceptable for us, because it is not right.”

On the relationship between himself and Mbappe, Araujo continued: “We speak lots. He has always said the same things. Kylian has always promised he would not leave the club for free. It’s what he has always said.

“We don’t foresee speaking again with Real. This is the market and for us, we are clear: we want to keep him and extend his deal. But we aren’t going to let him leave for a few smaller than what we paid given we still owe a sum of money to Monaco.”

It’s been reported that PSG will have to pay Monaco €35m (£30m) if they sell Mbappe to Los Blancos.

Playing at the Bernabeu is thought to have been the player’s dream since childhood. He’s a huge admirer of Cristiano Ronaldo and seemingly wants to follow in the 36-year-old’s footsteps.