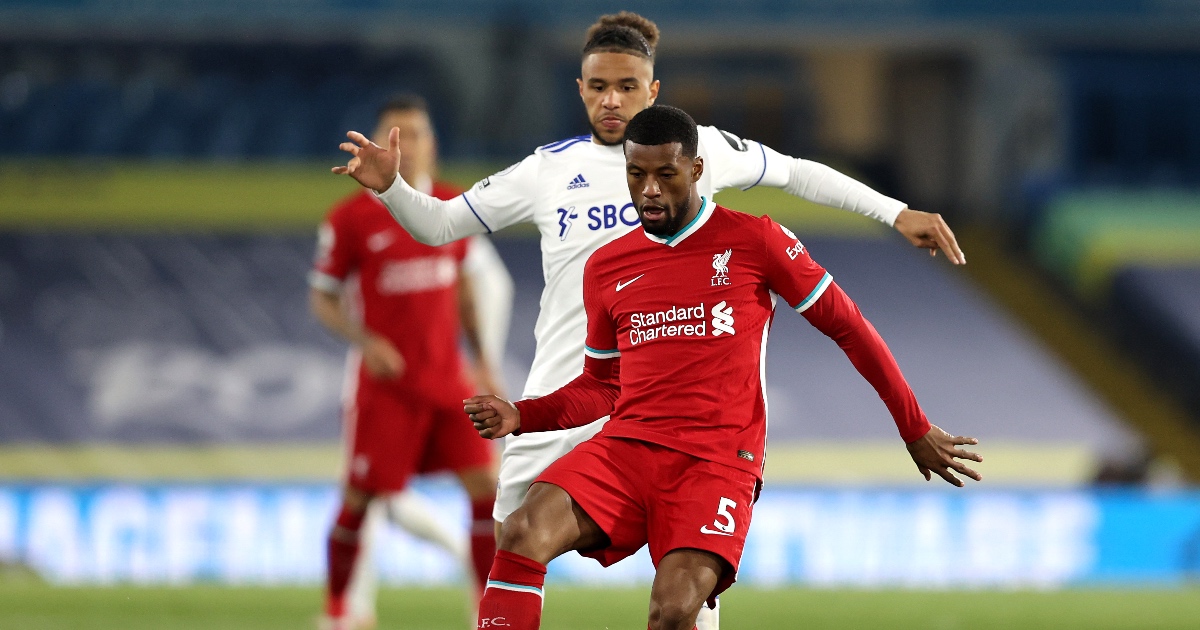 Paris Saint-Germain have confirmed the signing of Gini Wijnaldum on a three-year deal.

The Dutch midfielder became the centre of a transfer race with his decision to leave Liverpool on a free.

Barcelona were the favourites to sign him, but PSG trumped them by more than doubling their wage offer.

Wijnaldum’s move to the Parc des Princes was pretty much finalised on Monday. He’s signed a contract lasting until 2024, which will earn him around £8.6million per year.

Ander Herrera and Idrissa Gueye are also available in the position.

Liverpool, meanwhile, will now step up their search for a replacement. Plenty of players have been linked, from Sheffield United’s Sander Berge to Ajax starlet Ryan Gravenberch.

The most likely option is Brighton’s Yves Bissouma. He’s been one of their best players in the last two seasons and looks set to become a top six star.

Andy Robertson and Sadio Mane are prime examples, alongside Wijnaldum himself.

Bissouma will cost more than those players as his price tag has been set at between £30-40million.