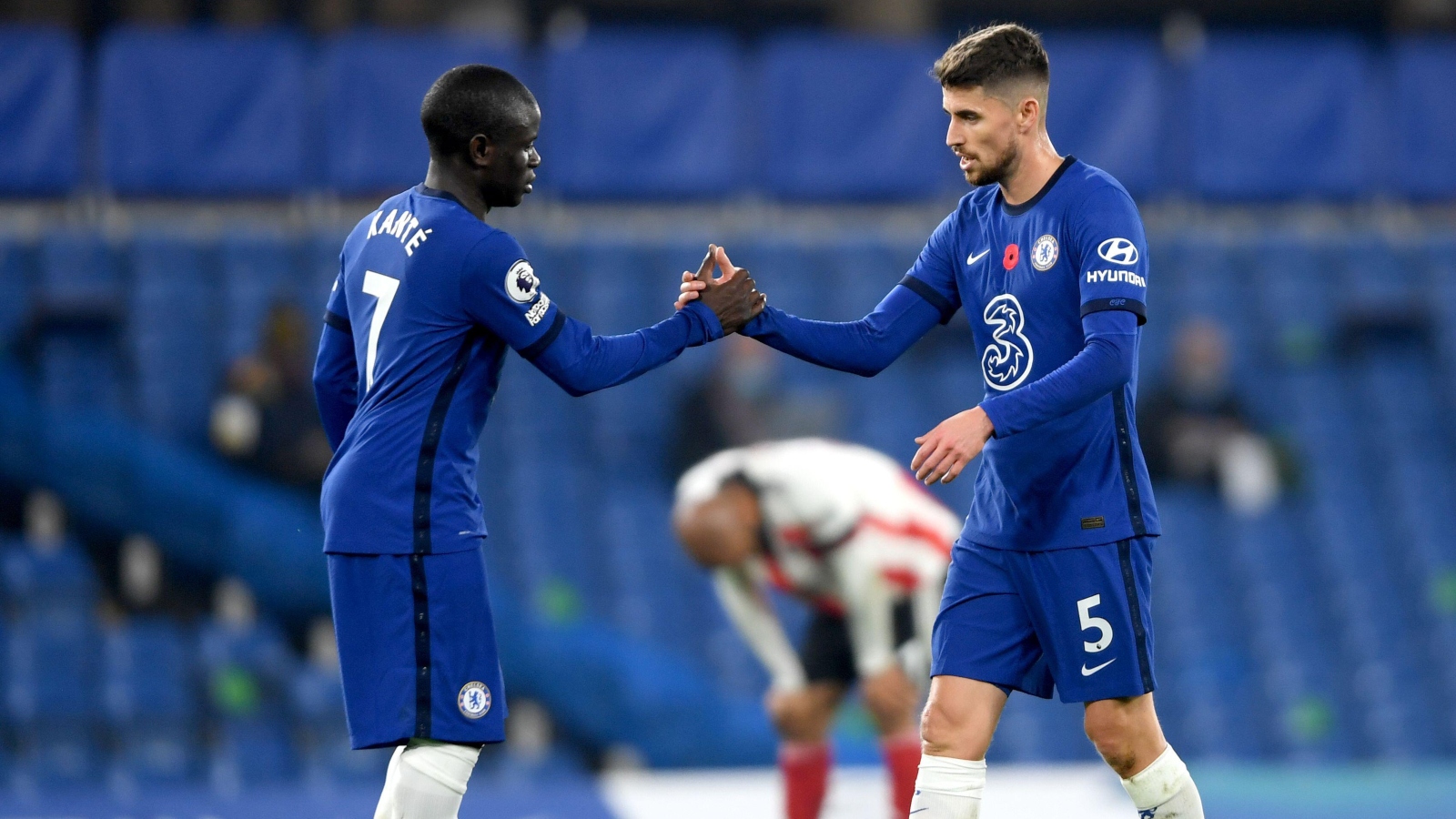 PSG are interested in signing Chelsea midfielder N’Golo Kante when his contract expires next summer, according to reports.

The Frenchman is in the final 12 months of his Blues deal having turned down an offer to extend.

He has been excellent for the Premier League club since joining from Leicester City in 2016 but has struggled with several injuries in the last year or two.

Chelsea are unsurprisingly not willing to give into Kante’s demands given his lack of availability.

The 31-year-old reportedly wants a three-year extension with the option for a further year, which would be identical to the terms signed by Kalidou Koulibaly (31) this summer.

Kante played the full match against Everton on the opening weekend of the season before lasting 85 minutes against Tottenham at Stamford Bridge.

The France midfielder will probably return for Graham Potter’s side after this month’s international break.

How long he will stay fit is a whole other story, however.

Despite his injury problems, there is likely to be a decent level of interest in Kante should he be available for nothing in 2023.

According to 90min, representatives from PSG have ‘reached out’ to the former Leicester man.

Two unnamed Premier League sides are reportedly interested, while the Parisiens have been linked for a long time.

However, there have been bizarre reports coming out of France over the last month that Kante has some issues back home and doesn’t want to return to play his club football in France.

This is according to French journalist Daniel Riolo, anyway, who reportedly said (quotes via Le10 Sport): “Over the past five years, almost every summer, the transfer of Kante to PSG has been mentioned by the media.

“When I inquired about the feasibility of the transfer, each time one told me: ‘Kante will never return to France, he has too many problems with people from 92.'”

Another Chelsea player whose contract situation is yet to be resolved is Italian international midfielder Jorginho.

The 30-year-old is out of contract next year and has been heavily linked with a return to Italy, where he made his name playing for Napoli.

This week, it has been reported that Barcelona are now interested. They do love a free transfer, to be fair.

However, the same 90min report claims that the La Liga giants hold ‘no interest’ in pursuing a deal.

This is after Jorginho ‘offered himself’ to the Catalan club. Ouch.

There does not appear to be any movement on a new deal for the experienced Italy man.

It is believed that Barcelona are on the lookout for a successor to deep-lying midfielder Sergio Busquets, who turned 34 in July.

I can’t be the only one who thought Busquets was older than 34. He has been around for bloody ages.

Anyway, they will be quite the boots to fill, and the Barca hierarchy do not appear to be convinced by Jorginho.