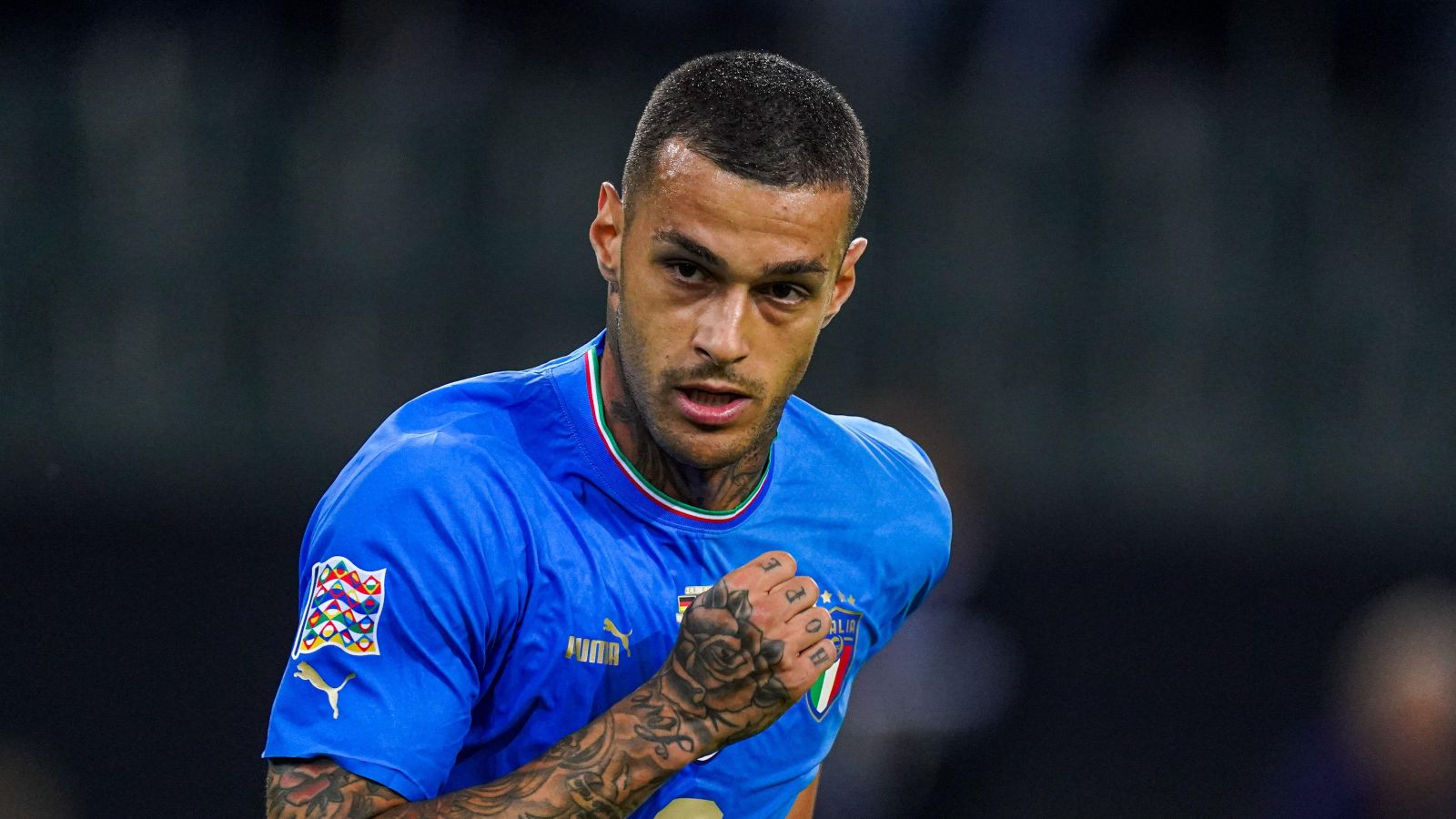 French giants PSG reportedly have a ‘great desire’ to sign Sassuolo striker Gianluca Scamacca amid reports linking him with a move to Arsenal.

The 23-year-old has been with Sassuolo since the start of 2017. Following a successful loan spell at Genoa, he became a key player for his parent club in 2021/22.

Scamacca enjoyed a great season as he scored 16 goals in the league from his 36 appearances.

The striker has featured prominently for Roberto Mancini’s Italy over the past year.

It was reported last week that Arsenal are ‘preparing an official approach’ for Scamacca.

Sky Italia are reporting that Scamacca is also a ‘real target’ for PSG. The Ligue 1 side’s first offer for the forward is €35m, but Sassuolo are said to want €50m for their prized asset.

They add that PSG have a ‘great desire’ to sign the starlet and their interest in him is ‘becoming more and more serious’.

Meanwhile, Arsenal midfielder Lucas Torreira has spoken out on his failed move to Fiorentina:

“It is with great sadness that my bond with Fiorentina is ended. A club that gave me so much love and support for all this time.

“From the start, you made me feel at home. I discovered a marvellous city that was always kind to me, both on and off the field. Thanks to your trust, I was able to rediscover the consistency and form I wanted.

“I owe that to my teammates and all the fans who gave me energy game after game. I want you to know that I always gave everything on the pitch for these colours.

“A special thank you to the staff of the club: chefs, managers, physiotherapists, managers and security.

“I want you to know that I did my very best to continue being part of this club, but unfortunately some – acting in my view in a negative fashion – managed to prevent that from happening, so this is why I must leave.

“I wish you all the best for the future. You will have another fan applauding from wherever it is I will go. Forza Viola, Lucas Torreira.”