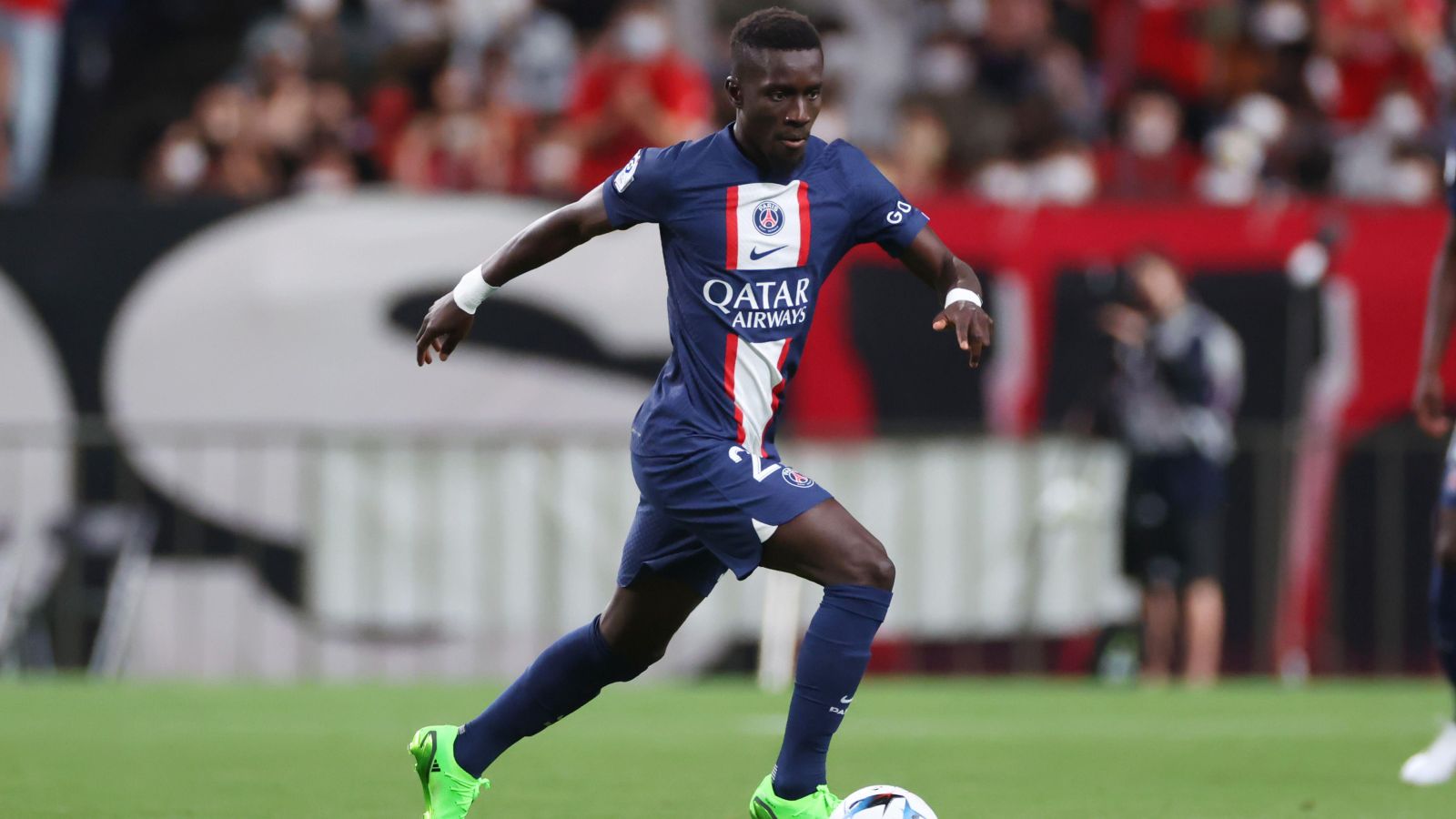 Paris Saint-Germain midfielder Idrissa Gana Gueye is looking to terminate his contract in an attempt to force a move to Everton, according to reports.

The Senegal international has yet to start more than 20 Ligue 1 matches in a season for the French champions after moving to Paris in 2019 for £30m from Everton.

Gueye was joint Player’s Player of the Year at Goodison Park before leaving and now the Merseysiders want him back this summer.

RMC Sport claim that after Everton ‘reached an agreement’ with Gueye over personal terms ‘several days ago’, PSG ‘are stalling’ over a potential move with Gueye asking for a ‘contract termination’ to make the transfer happen.

Everton have already signed Lille’s Amadou Onana to play in midfield this summer but French journalist Julien Laurens insisted a couple of weeks ago that the Toffees could also sign Gueye.

Laurens said: “I think Frank [Lampard] wants both of them. Onana as we said is sorted, and for Idrissa Gueye there’s a big possibility he comes back. He wants to come back to the club and to the Premier League.

“For Onana to have someone like Gueye, or even [Abdoulaye] Doucoure next to him to go along with his adaptation to the club and the Premier League will be very clever.

“I don’t think PSG will ask for much money for Idrissa Gueye. Not as much, certainly, as what they are paying for Onana, which is a bit of a risk and a gamble because he’s so young.

“A lot of talent and a lot of potential, but he’s not ready to have an impact that I think a new signing at that price should bring to the club.”

One midfielder who could be departing Goodison Park is Dele Alli with the England international now reportedly set for a loan move to Besiktas.

A move had been rumoured for a couple of weeks but now Turkish journalist Gokmen Ozcan claims Besiktas have agreed to Everton’s demands for a temporary deal to happen.

He claims that the Turkish club ‘will not pay any rental fee’ for Alli during his time on loan with two buying options mooted.

Besiktas can either decide to make the deal permanent before January for €6m or wait until next summer, by which time the buyout clause will rise to €8m.