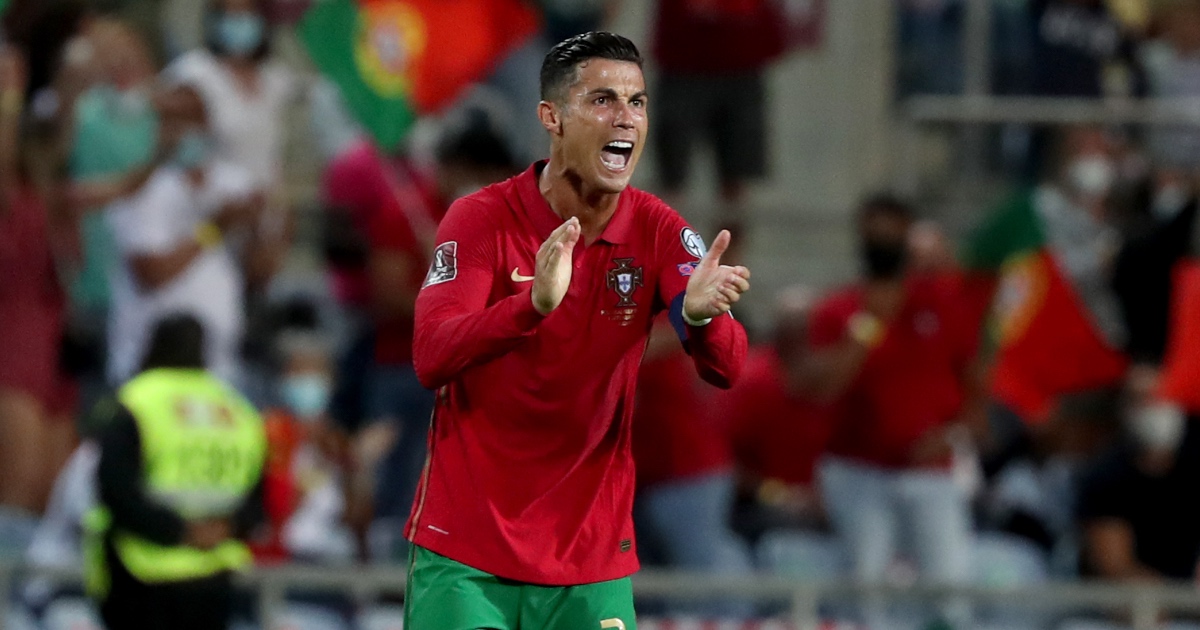 French giants Paris Saint-Germain held discussions with Cristiano Ronaldo this summer but made no official bid, according to reports.

The 36-year-old forward was announced as a Manchester United player on deadline day, 11 years after he left the Red Devils for Real Madrid.

He has penned a two-year deal at Old Trafford, with the option of a third year, and has been given the famed number seven shirt by Edinson Cavani.

Manchester City appeared to be close to signing Ronaldo in the days leading up to deadline day, but the transfer failed to go through.

PSG were heavily linked due to their stance as being one of the only European clubs able to afford his wages.

French outlet Le10Sport provide a report on PSG’s interest in Ronaldo and why they opted against a bid.

They claim that Mauricio Pochettino’s side had a number of conversations with Ronaldo’s agent, Jorge Mendes, throughout the summer.

Discussions mainly took place around the time of Juventus’ interest in Mauro Icardi. PSG were weighing up the potential for a swap deal, although they ultimately decided to look at alternative targets.

The Ligue Un side were also aware of United’s interest in re-signing the Portuguese goalscorer.

Ronaldo has since revealed the impact of Sir Alex Ferguson on his United return.

“As everybody knows, since I signed for Manchester [United] at 18, Sir Alex Ferguson was the key,” the player said.

“I remember when we played against Manchester when I was at Sporting Lisbon.

“For me, Sir Alex Ferguson is like a father in football for me. He helped me a lot, he taught me many things, and in my opinion of course he had a big role because the relationship that we had, we keep in touch all the time, and he’s an unbelievable person.

Ronaldo recently arrived in Manchester following his release from international duty. He scored two late goals in the win against Republic of Ireland, making him the all-time men’s top goalscorer internationally, but was given a yellow card for removing his shirt.

As such, he will miss Portugal’s game against Azerbaijan on Tuesday due to suspension.