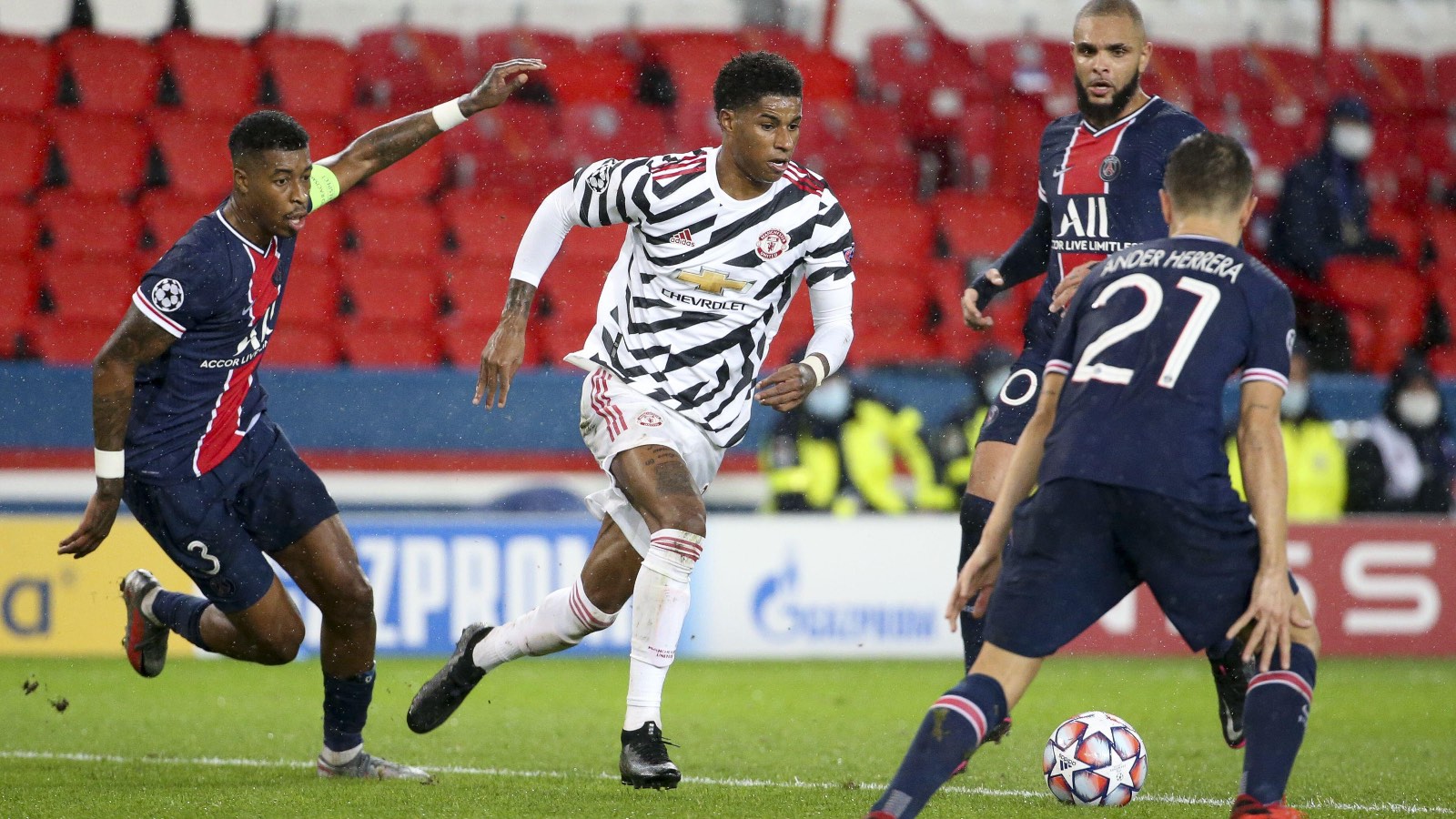 Reports in France claim Paris Saint-Germain are in talks with Manchester United’s Marcus Rashford over a move to the Parc des Princes this summer.

He was also criticised for his performance in United’s opening day defeat to Brighton.

The England international had a golden chance to equalise for the Red Devils after Cristiano Ronaldo laid the ball on a plate for him, but Rashford fired his shot straight at goalkeeper Robert Sanchez.

Despite the miss, new United boss Erik ten Hag spoke highly of Rashford after the game, whom he believes could operate as a central striker this season having played on the left at the weekend.

“We have two strikers, maybe a third one with Rashford as well, you could see him as a striker,” Ten Hag said.

But United may be tempted by an offer from Paris Saint-Germain, which could be forthcoming according to L’Equipe (via Get French Football News).

PSG boss Christophe Galtier admitted in a press conference that he wants to add a new striker this summer, despite telling Mauro Icardi that he wants him to leave to “reduce the size of the squad”.

“He’s had very little game time and I think it would be best for him to get back up and running.”

“Things were very clear about Arnaud Kalimuendo. He was coming off a very good season at Lens and he wanted the same amount of playing time. He prepared himself very well for the team. I knew from the start that Arnaud would leave us. He had the great merit of concentrating on his preparation. He will arrive, I think it will be in Rennes, and he will be ready.”

And yet, despite apparently letting players go to keep numbers down, the club are also very keen on adding a new striker…

Could that “real plus” be Rashford?

L’Equipe claim PSG have reignited interest in the 24-year-old with discussions underway with his representatives and ‘moving positively’.

Rashford’s current United deal expires next summer, though the club do hold an option to extend it by a further year, meaning he’s in a ‘favourable’ position for PSG, who could land him on the cheap.

The report claims they’ve ‘fallen back on a very precise profile’ having missed out on Robert Lewandowski.

The French giants reportedly hope Rashford can be persuaded to leave Old Trafford as United aren’t currently playing in the Champions League.