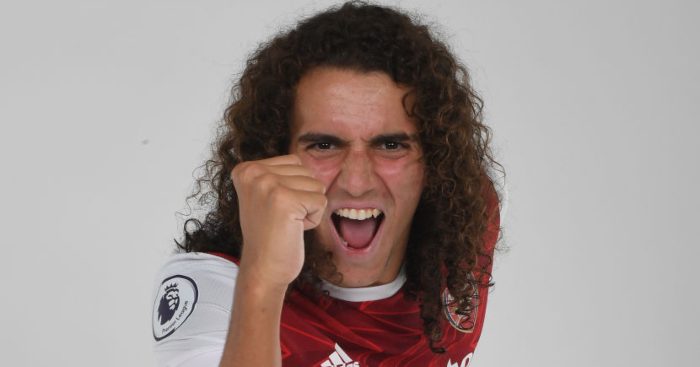 Paris Saint-Germain are weighing up the possibility of offering winger Julian Draxler to Arsenal in a deal for a Matteo Guendouzi, according to reports.

Arsenal boss Mikel Arteta froze Guendouzi out of his team in June after he grabbed Neal Maupay’s neck against Brighton.

Indeed, since then he has not made a single appearance for the Gunners. What’s more, despite Arteta insisting that all players would begin on the same level this summer, reports claim he is on the transfer list.

In fact, Arsenal even offered Lyon a swap deal involving the Frenchman to bring his compatriot Houssem Aouar to London. However, Lyon chief Juninho immediately rejected the proposal.

Now, L’Equipe claims Arsenal could soon have another suitor for Guendouzi, with PSG keen. The report says the Parisians have always admired the midfielder, who began his youth career there.

Furthermore, PSG have kept in contact with the 21-year-old since his departure for Lorient in 2014. And, earlier this summer, PSG put forward his name as a potential new recruit for the new season.

L’Equipe also claims that the French side could offer Julian Draxler as part of a deal. The Germany international has entered the final year of his contract, with PSG keen to recoup an exit fee.

Draxler struggled for game time at the Parc des Princes last season, making only 22 outings in all competitions.