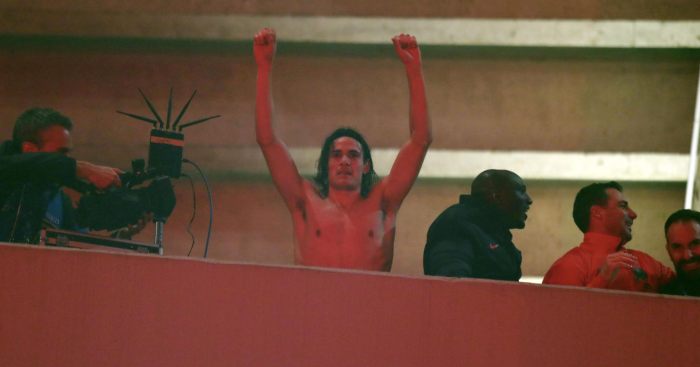 Paris Saint-Germain are looking to bring Man Utd loan star Odion Ighalo to France this summer as they look to replace Edinson Cavani, according to reports.

Eyebrows were raised when the former Watford striker made his deadline day switch from Chinese Super League side Shanghai Shenhua in January, but the 31-year-old quickly made an impression at Old Trafford.

And now the Nigerian is attracting interest from elsewhere with FootMercato claiming that ‘first contacts have been made’ by PSG as they look to replace Cavani.

The Uruguayan has reportedly agreed a free transfer to Benfica after being linked with English sides Man Utd, Arsenal and Chelsea.

Ighalo is now on PSG’s shortlist with the striker fitting the ‘profile’ they are looking for, while he comes with an ‘affordable transfer fee’.

The report adds that ‘the first concrete sign of interest is very real’ but Ighalo is not ‘the only offensive track dug by PSG’.