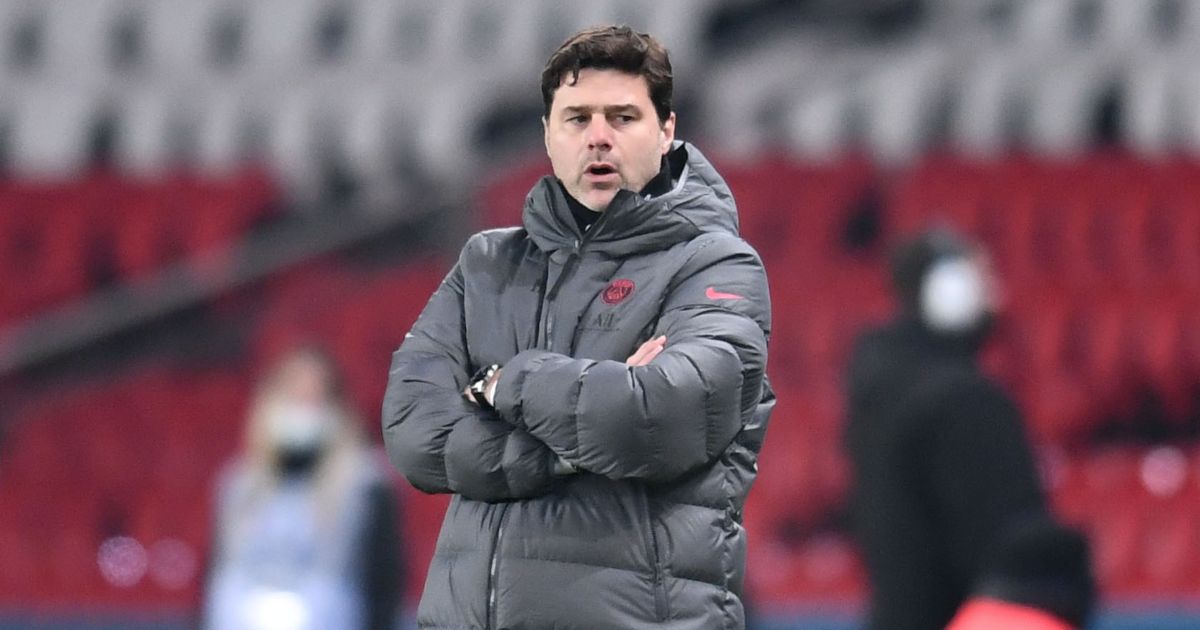 A report claims that Mauricio Pochettino should consider other options in the summer as Man Utd have decided to appoint a different manager.

United’s search for their next boss is expected to ramp up in the coming weeks following the arrival of Richard Arnold as chief executive.

Paris Saint-Germain’s Pochettino and Ajax boss Erik Ten Hag have been the favourites to land the job for a while now, while former Barcelona manager Luis Enrique is also reportedly in the frame.

Remember when Ronaldo was going to win Man Utd the title?

Former Tottenham boss Pochettino has been linked with the manager’s job at Old Trafford over the last few years but his appointment has never materialised.

When Jose Mourinho was sacked in December 2018 the rumours were at an all-time high but Ole Gunnar Solskjaer impressed so much as interim boss that the Man Utd hierarchy gave the Norwegian the job.

Pochettino’s name cropped up during a number of shaky periods under Solskjaer but the Argentinian was unavailable when they eventually sacked their former striker earlier this season.

He has won 46 of his 68 matches in charge of PSG since taking over from Thomas Tuchel in January last year but he is now reportedly heading for a summer exit.

But Spanish publication Nacional claim that his return to football won’t be at Man Utd with Rangnick convincing the Old Trafford hierarchy to pursue Ten Hag instead.

Nacional speak of Barcelona’s desire to make him manager before Xavi returned, claiming that the Catalan giants ‘did everything possible to get him hired’ but that he didn’t want the ‘change of scenery’.

The report adds: ‘The departure of Marc Overmars, after acknowledging that he had harassed more than one club employee, and the possible resignation of Edwin Van der Sar may cause Ten Hag to leave.’

And they bring ‘bad news’ for Pochettino after Ten Hag was ‘chosen’ by Rangnick to succeed him in the Man Utd hotseat. It is said that Pochettino ‘will not’ become the new Man Utd manager and that he ‘should look for another job’ when he leaves PSG in the summer.