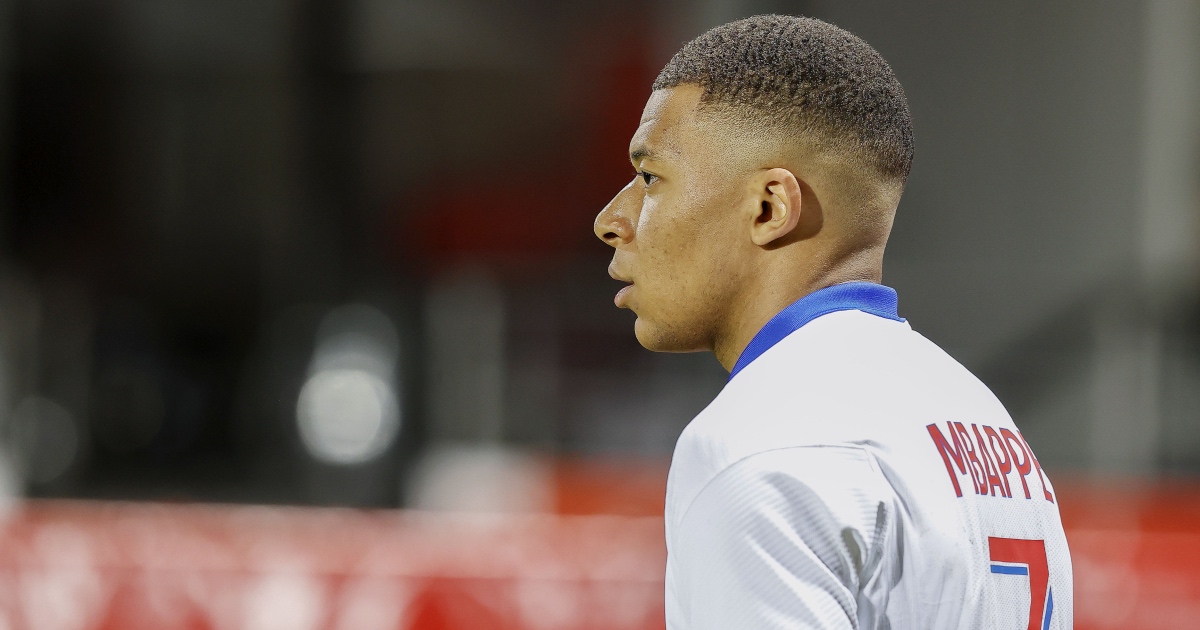 Mbappe has attracted interest from Europe’s top teams, but Al-Khelaifi has dowsed any rumours of the star leaving in cold water with his latest statements.

The French forward has been heavily linked with a move to Real Madrid this summer, but PSG’s stance is strong and clear that he will not be leaving the Parc des Princes.

Al-Khelaifi spoke to French newspaper L’Equipe about the situation as he made his message to those clubs interested in the Frenchman clear.

He said: “I will be clear, Mbappe is going to stay in Paris, we will never sell him and he will never leave on a free (transfer). Mbappe has everything he needs in Paris.”

With the goalscorer’s contract expiring in June 2022 Al-Khelaifi has nullified any rumours of Mbappe jumping ship after the end of his contract too.

The Paris club have been opening negotiations for extending Mbappe’s contract to prevent any possibility of this happening and Al-Khelaifi seemed confident of him signing on.

He said: “All I can say is that things are going well and I hope we can reach an agreement”

The club have recently had the boost of Neymar extending his contract until June 2025 as they look to push for Champions League success.

Al-Khalaifi cited these ambitions as one of the reasons for why Mbappe shouldn’t want to leave Paris.

He said: “Where can he go? What club, in terms of ambition, can compete with PSG today?”

He also added: “This is Paris, this is his country. He has a mission, not only to play football, but to promote Ligue 1, his country and his capital”

PSG had a very disappointing season by their standards finishing second in the League behind Lille and losing out on a place in the Champions League final to Manchester City.

Mbappe scored 42 goals and registered 11 assists in all competitions for PSG this season and took home the Ligue 1 Player of the Year award.

Despite the many rumours Mbappe is said to be fully focused on his international duties as he gears up to compete in this summer’s Euros for favourites France.