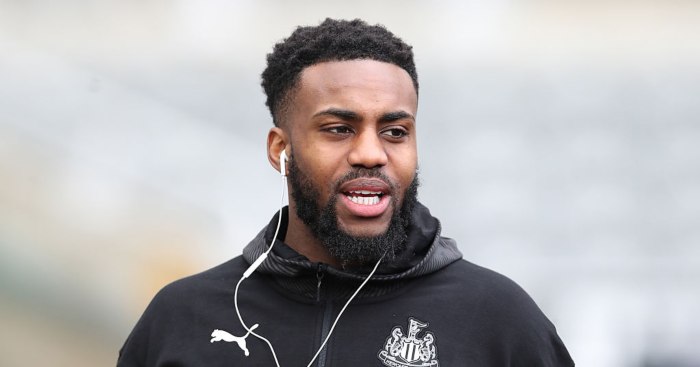 PSG are reportedly interested in a summer move for Danny Rose and will be watching the Tottenham star closely during his loan spell at Newcastle.

Tottenham’s exiled left-back is playing for his next move during a loan spell with Steve Bruce’s men, and The Sun reports that PSG are hot on his trail.

The Ligue 1 outfit were said to be keen on taking the England international during the winter transfer window, when they feared that Arsenal target Layvin Kurzawa was leaving the club.

But both the Gunners and Juventus and are likely to return for Kurzawa this summer when it will be easier to do a deal.

That would leave PSG needing a new left-back and Rose will be top of their watchlist, as the 29-year-old looks to bring down the curtain on a 13-year career in north London.

A move to Paris would certainly suit, although Newcastle are sure to put in a proposal of their own if Rose is a success at St James’ Park.

One place he will not be playing at for sure next season is current club Spurs, having made his frustrations clear about his treatment from Jose Mourinho.

He told BBC Radio 5 Live, he said: “I do feel I wasn’t given as much of a chance as everybody else in the backline. I did want to play for him.

“I knew after a month [of Mourinho joining] I was never going to play. It was difficult going out to train knowing I wasn’t going to play.

“It’s not worked out, but full respect to him and what he’s doing at the club. He took over with the club 12 points adrift of Chelsea [now in fourth place] and now it’s four.”