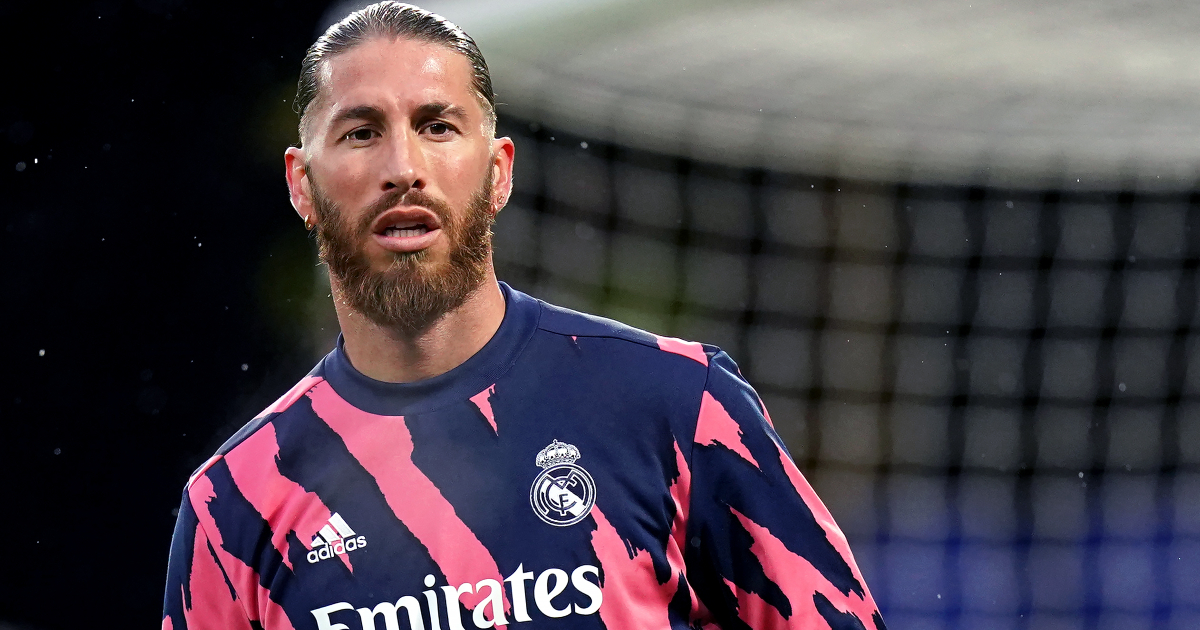 Sergio Ramos has joined Paris Saint-Germain on a two-year deal after leaving Real Madrid as a free agent.

Injuries limited Ramos to only 21 appearances in all competitions last season.

The 35-year-old was also linked with Manchester United, Manchester City and Bayern Munich but has chosen a move to the French capital.

“I am very happy to join Paris Saint-Germain,” Ramos said. “This is a big change in my life, a new challenge and it’s a day I will never forget.

“I am very proud to be a part of this ambitious project, to be a part of this squad with so many great players. Paris Saint-Germain is a club that has already proven itself at the highest level. I want to continue to grow and improve at Paris and help the team to win as many trophies as possible.”

Ramos said an emotional farewell to Real in a press conference last month, claiming that he never wanted to leave the Spanish giants.

He said: “I would like to clarify that I never wanted to leave Real Madrid, I always wanted to continue here.

“The club offered me the chance to renew my contract, but with COVID and everything it kept being put off.

“Then in the last months the club made me an offer of one year, with a drop in salary. Money was never a problem, the president knew from my mouth that my issue was contract length — I wanted two years, for me and my family.”

Previous reports have revealed a dispute between Ramos and PSG over his contract.

The player was hoping to put pen to paper on a two-year deal, but PSG were only willing to offer one year initially.

They were concerned about his fitness after a troublesome season, but it seems Ramos has got his way.

Elsewhere, PSG have signed Inter Milan full-back Achraf Hakimi for a fee of around £60.9m to further bolster their defensive options.

Hakimi said he viewed Ligue 1 PSG as “one the most prestigious clubs in the world”.

He added on the club’s website: “I share the same big ambitions as the coaching staff and my team-mates and will do everything I can to deliver what is expected of me.”