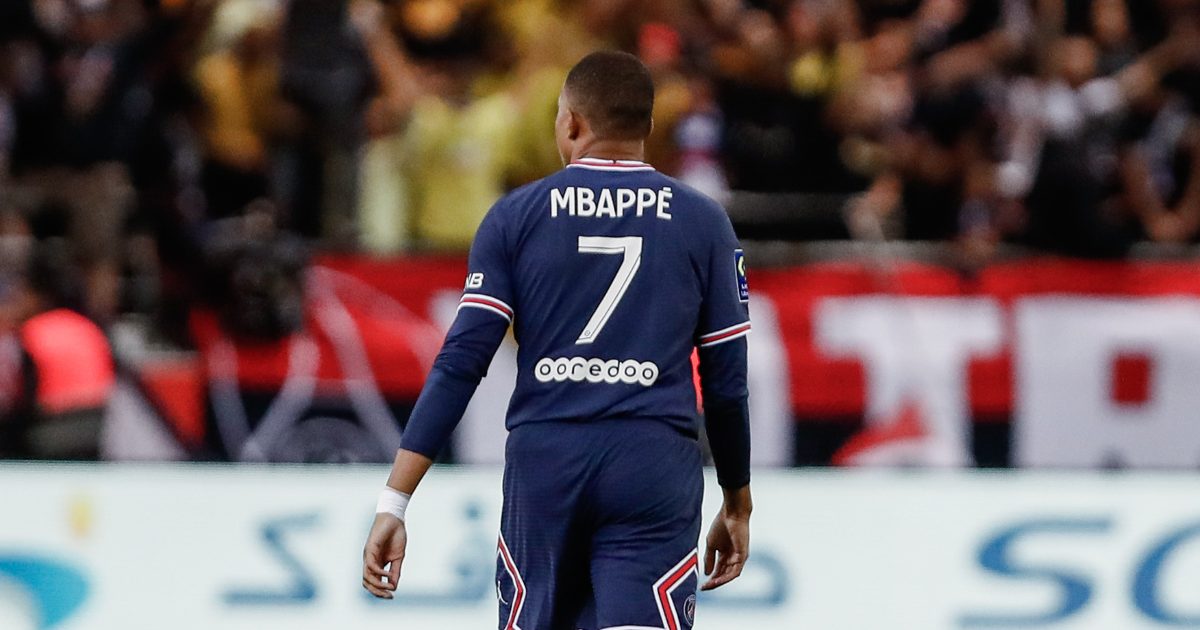 PSG “have stalled” on a €220m offer from Real Madrid for Kylian Mbappe on deadline day and the deal is “off completely” until January, according to reports.

Mbappe has made it clear that he wishes to leave PSG. He has also spoken openly on his desire to play for Real Madrid next.

His current deal with the Ligue 1 side expires in 2022 and it was expected that he would join Madrid for free next summer.

It was reported on Tuesday that Mbappe to Real Madrid could happen before the deadline. This came after PSG rejected a bid of around £137m for the forward.

Sky Sports’ Kaveh Solhekol provided an update on the situation shortly after 6pm on deadline day:

“I’ve just got a message from somebody involved in the Kylian Mbappe deal, it’s a three-word message: ‘Deal off completely’. Kylian Mbappe will not be getting his dream move to Real Madrid.”

He added that PSG “stalled” on a €220m bid and Real Madrid subsequently pulled out of the deal. He will now likely sign a pre-contract agreement in January:

“I’ve just got off the phone to somebody in Paris who is working on a deal, and this is incredible. Real Madrid were willing to pay more than €220million today for Kylian Mbappe.

“PSG have stalled, haven’t got back to Real Madrid, who have walked away because it’s too late to do the deal. I’ve been told Real Madrid will sign Mbappe on a pre-contract agreement in January for nothing. PSG could have had more than €220m today but have not co-operated.”

The Madrid star will join the Blues on loan and they will pay the Spanish side a €5m fee for the deal.