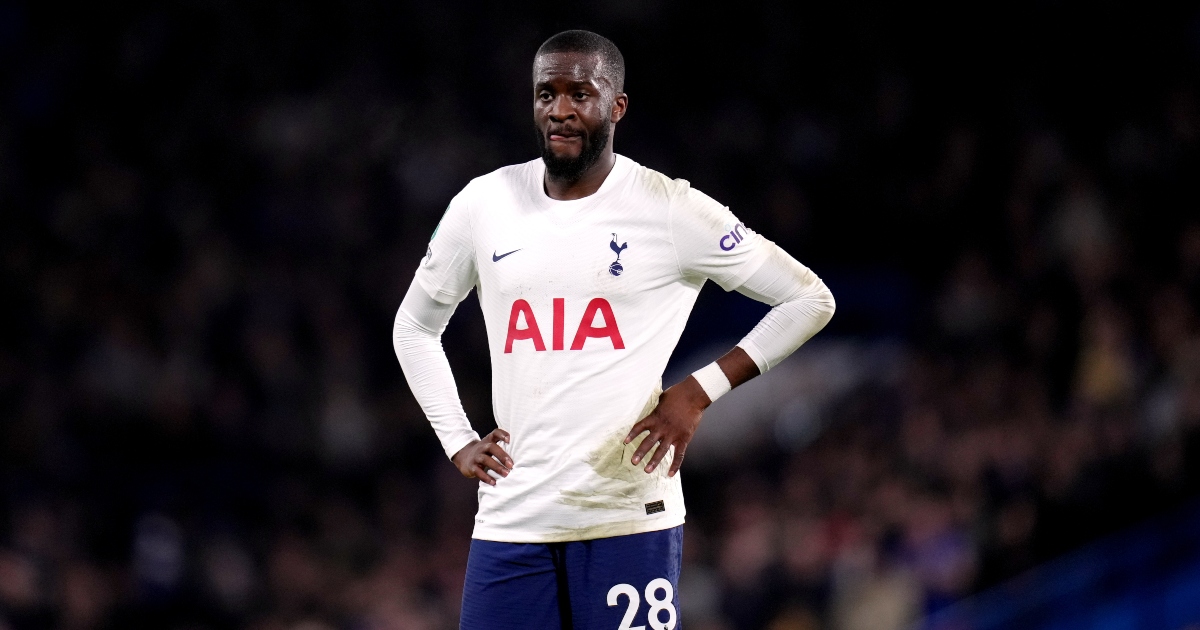 Ndombele has been linked with a move away from north-London after failing to impress under a number of different managers at the club.

Jose Mourinho, Nuno Espirito Santo and Antonio Conte have all been unimpressed with the French midfielder, who has regularly found himself out of the starting XI.

Current Spurs boss Conte was asked about Ndombele’s future in his press conference on Friday and although he didn’t want to give too much away, he did little to deny rumours of his departure.

“Honestly, I prefer to speak about this topic always with the club. For sure I made an evaluation about the squad but I have spoken to the club and I hope the club listen to me,” said the Italian.

Now, French newspaper L’Equipe (via SportWitness) is reporting that Spurs chief Fabricio Paratici has been in talks with his opposite number Leonardo from the Ligue 1 side about a potential move.

It adds that PSG would need to reduce their wage bill in order to finance a move for the Spurs man. However, there aren’t many players currently at the club who would like to leave the club.

Midfielder Leandro Paredes is one player that has ‘caught the attention’ of Spurs, but the Argentine is reportedly not keen on a move.

The report also mentions that Paredes is not the only PSG player that Spurs have an interest in, but fails to mention anymore specific names that could be part of a deal.

“Conte wants to be competitive, to cause problems for Pep Guardiola, Jurgen Klopp and Thomas Tuchel.

“That is why it would be crazy if Levy didn’t give him the proper backing to get Tottenham motoring forward again, as was the case under Mauricio Pochettino.”