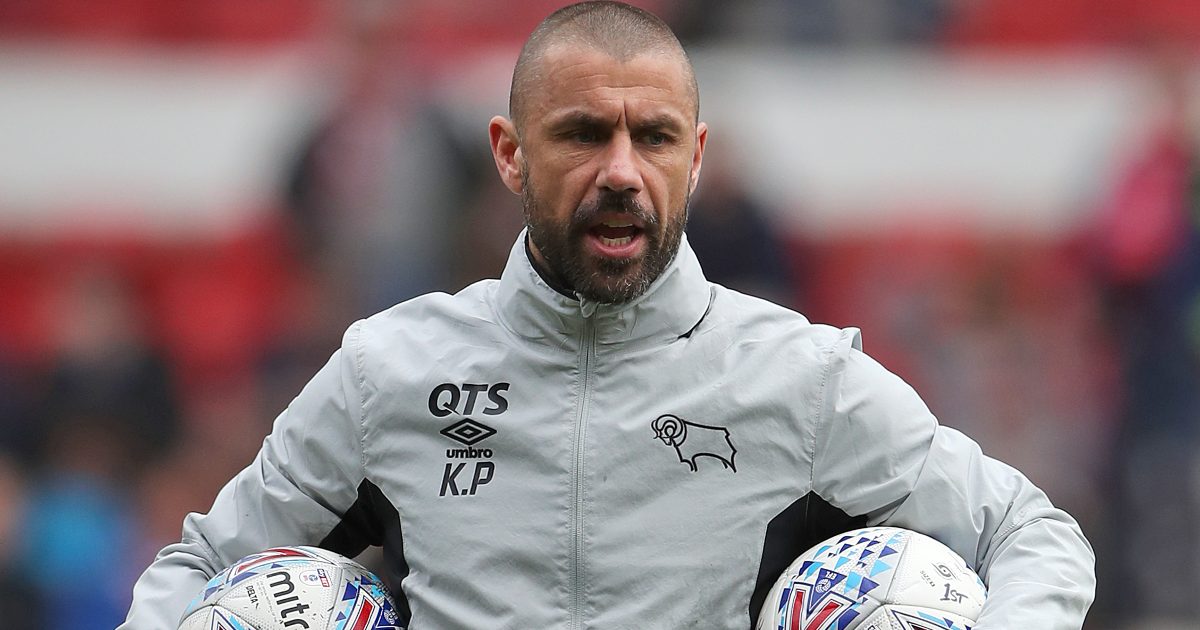 PSG midfielder Julian Draxler would be the “perfect Liverpool singing” this summer, according to former Premier League forward Kevin Phillips.

After having spells at Schalke and Wolfsburg in the Bundesliga, Draxler joined PSG in 2017.

The German signed for the Ligue 1 outfit for a fee of around €42m during the winter transfer window.

Draxler has featured 177 times for PSG across all competitions since his move. He was limited to just twelve starts in Ligue 1 last term.

The 27-year-old got on the scoresheet for the French outfit last week to help his side beat Strasbourg 4-2.

Phillips has called for Liverpool to sign Draxler in an interview with Football Insider. He believes that the PSG man would be “perfect” for the Reds:

“He could be the perfect Liverpool signing.

“One thing is for sure, lots of European clubs will be looking at who PSG get rid of.

“Purely because of the financial aspect, Messi has just come in so you would expect someone to leave.

“Draxler would really strengthen their squad, we all know how good he is.

“Klopp is still looking for players I’m sure. If they could nick Draxler at the right price, he would be a great signing.

“They are in the market for another attacker with Shaqiri and Origi moving on, so he could be a perfect replacement.”

“I’ve always said Firmino is my favourite player of the front three. Salah scores goals and Mane does what he does, but Firmino’s the one for me who makes the team tick, so I would always have him.