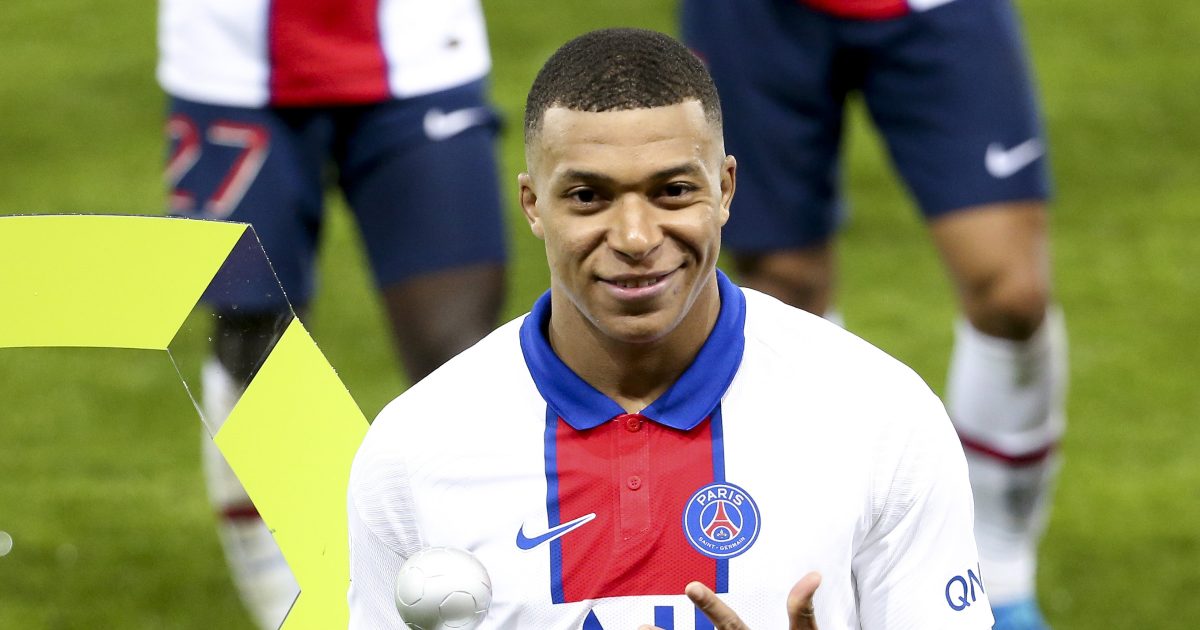 PSG are preparing a “mammoth” contract offer for Kylian Mbappe to try to keep him at the club, according to reports in Spain.

The 22-year-old signed for PSG in 2017 after bursting onto the scene with their Ligue 1 rivals Monaco.

With PSG, Mbappe has established himself as one of the best strikers in world football.

He has 132 goals and 49 assists for them from just 125 outings across all competitions.

Mbappe has been linked with Real Madrid and Liverpool in recent months.

Spanish outlet MARCA have reported that Mbappe is Madrid’s “priority” transfer target. PSG are “considering offering Mbappe a mammoth new contract to try and keep him in the French capital.”

The report adds that Mbappe feels like he “has to move on” as he “cannot achieve all his ambitions” with PSG.

Earlier this month, Nicolas Anelka suggested that Mbappe must leave PSG if he wants to win the Ballon d’Or:

“You have at least two choices — stay in Paris or move to Real Madrid. Both of them can win the Champions League these days. When I was at PSG, that wasn’t the case.

“You can’t say you compete with the best all the time when you are at PSG. The French league is not easy, don’t get me wrong, but I think the toughest league is in England.

“If you want to be one of the best, then do what you do in Paris but with Chelsea or [Manchester] United or Arsenal or Manchester City or Liverpool. Or go to Spain to Madrid or Barcelona. Or maybe Italy. Then we can speak about a more global impact.”