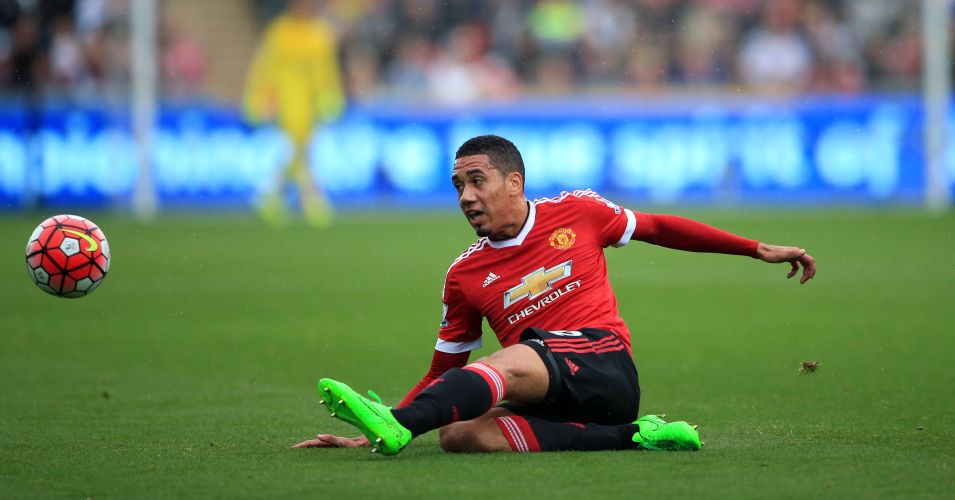 Chris Smalling is ‘limited in his ideas’ and has been identified as a weak link in the Manchester United side, according to PSV’s former coach Aad de Mos.

The Dutch club host United in the Champions League on Tuesday, with De Mos confident the Eredivisie champions have a plan for Louis van Gaal’s side.

“Smalling is regarded as a great defender, but he isn’t the best on the ball,” De Mos told Omroep Brabant.

“PSV have worked it out, they are going to let Smalling have the ball all the time. They know he is limited in his ideas.

“And if Daley Blind thinks he can come and enjoy a bit of freedom, or dominate the game again, then he will soon realise all the PSV players are going to be after him. They will not leave him alone.”

The game has provided Memphis Depay with a quick return to the club he left in a £25million deal in the summer, but De Mos has warned the Netherlands winger he is in for a tough time.

“Depay is not going to get one bit of joy out of his return to Holland,” De Mos added.

“Santiago Arias, the Mexican international defender who knows him inside out, is going to eat him raw.

“Honestly, I am 100 percent sure that Arias will wipe him out.”