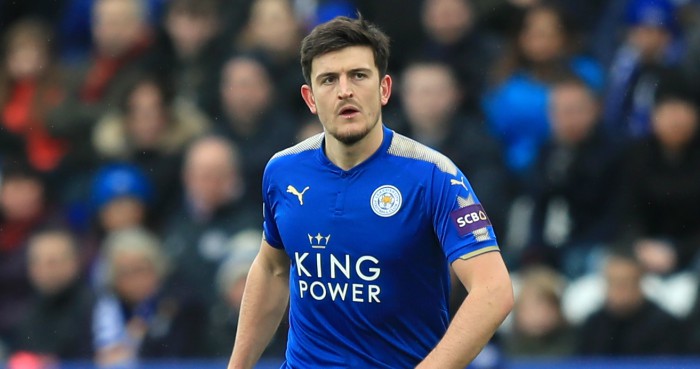 Leicester City manager Claude Puel says that Jose Mourinho is not the only one with problems ahead of the new season.

Mourinho claimed that his team were struggling ahead of their opening game against Leicester, who were therefore at an advantage.

Not to mention the fact that Manchester United have far better players than Leicester, Puel is also missing players of his own.

“I listened a little to Jose Mourinho,” said Puel.

“He was angry about being without his international players and the difficulty to prepare his game.

“It is exactly the same for us. It is not possible for the moment to develop our game, our play, and to develop a good understanding because we play with a lot of players, with different game-times, at different levels without some players for the beginning of the season.

“It is tough. For the moment, we cannot work on our collective without the starting players. We have to manage this period with good mentality. It is difficult for the players.”

Leicester had ten players in Russia, and neither Jamie Vardy nor Harry Maguire have returned to training yet.