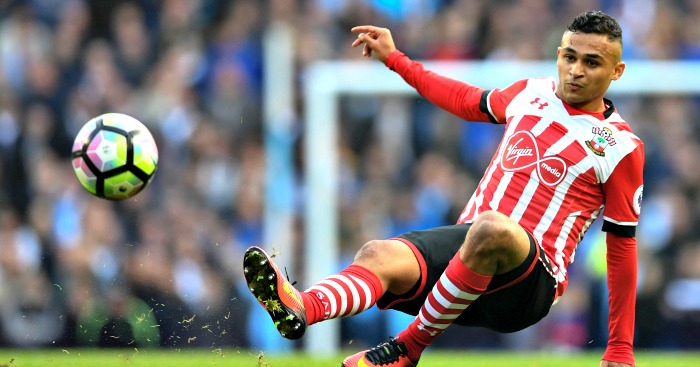 Southampton boss Claude Puel will resist any temptation to throw record signing Sofiane Boufal into the starting line-up before he is ready.

The 23-year-old midfielder joined the club from Lille in August but has so far made only two substitute appearances as he works his way back from a knee problem.

Boufal made his debut in last week’s Europa League defeat by Inter Milan and then came on for the final 20 minutes of Saints’ 1-1 draw with Manchester City in the Premier League on Sunday.

But fans hoping the Moroccan might be fit enough for a first start in Wednesday’s EFL Cup fourth-round clash with Sunderland look set to be disappointed.

Puel said: “We will see. Obviously there is recovery with his knee. It was difficult just 20 minutes for him.

Puel would no doubt love to be able to bring in fresh legs as Southampton’s busy fixture list continues.

The demands of the Europa League on clubs are well documented and trying to maintain interest in the domestic cups as well appears a big ask.

But Puel insisted he would not be taking Wednesday’s game lightly as Southampton prepare to face the Premier League’s bottom club.

The Frenchman said: “I will want of course to take this game with serious quality and with all possibilities to win this game and to continue in this competition.

“We play at the moment four competitions and I think it’s important to continue this work.

“Of course it’s important to consider the possibilities of my players. We have many injuries. It’s difficult now to start with a different team. Young players can play also. We will see.

“It’s a difficult game because Sunderland will be freer in their minds to prepare for this game without pressure. It’s important for us to continue this work, to play at home and to have the good result.”