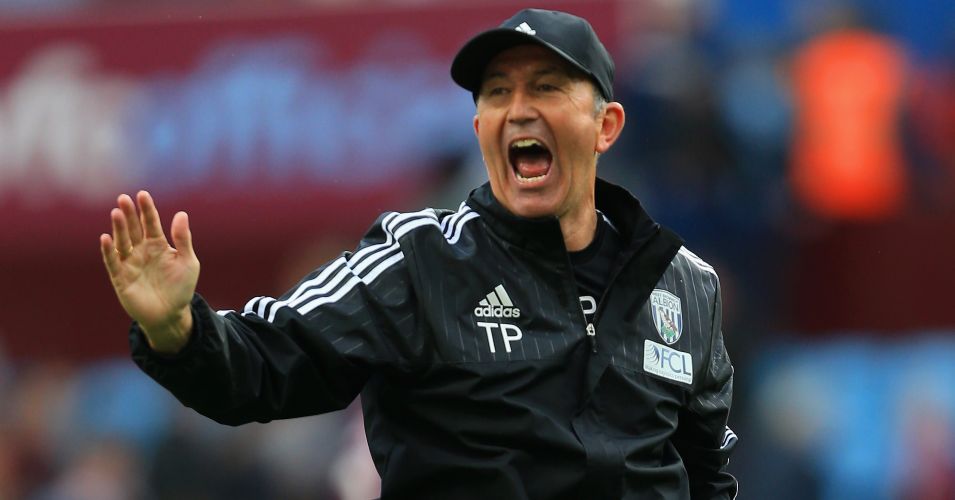 Tony Pulis defended the West Brom side he selected to face Norwich in the Capital One Cup third round defeat, with Victor Anichebe featuring in holding midfield.

The Baggies fell to a 3-0 defeat against fellow Premier League side Norwich on Wednesday, with striker Anichebe deployed in an unfamiliar holding midfield role.

Pulis defended both that decision and the decision to make 10 changes to the side who beat Aston Villa in the Premier League at the weekend.

“No, (it didn’t backfire) not at all. (Norwich) left seven or eight out so they did the same.

“You make a decision whether to play players who haven’t played and those players have worked as hard as those in the team that played at Aston Villa on Saturday.

“Bringing them here, they were very, very bubbly and with a little bit of luck it might have been a different scoreline. They have been away from that tempo for a while and it took a while to get going.

“They want to play games so it was their opportunity to play.

“Three-nil was a bit harsh, especially in the second half,” said Pulis. “When it was 1-0 we had some very good opportunities.

“(James) McClean, he was trying to get it on his left foot, he could have stepped round the goalkeeper and touched it in. Then they get the same situation down their end, Lafferty scores and it’s the end of the game. I don’t think it was a reflective score.

“McClean, we were disappointed he’s not stuck a couple away but he brought us energy and life when he came on.”