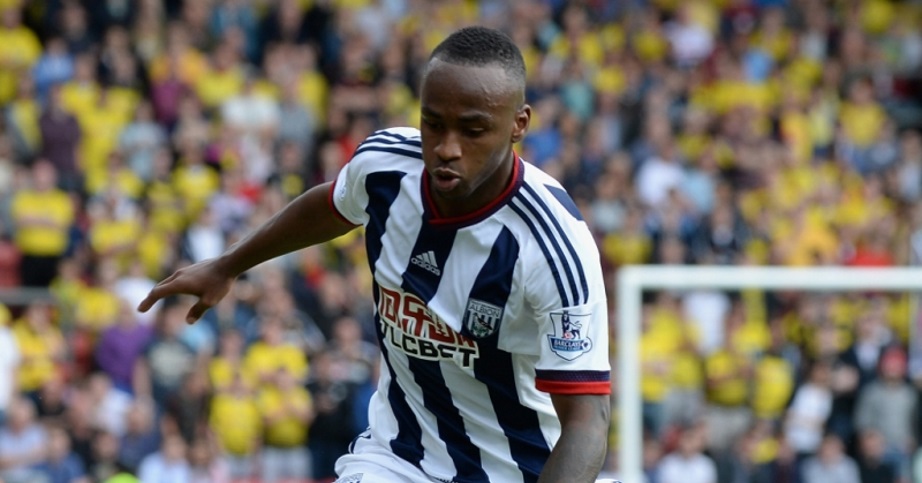 Spurs made four offers for the striker – including two on deadline day, one of which involved an initial payment of £3million with the remainder in add-ons – but the Baggies resisted all approaches.

Pulis has since revealed that he wishes West Brom owner Jeremy Peace had agreed to sell Berahino for the final offer of an eventual £23million, with the boss having to mend the relationship between the Burundi-born forward and the club.

The West Brom manager feels that, despite reports to the contrary, Spurs are unlikely to return with another bid for Berahino in January after such tough negotiations.

“I just think most probably the two clubs have tried to do a deal and it’s not worked and not happened. I don’t see Daniel [Levy, Tottenham’s chairman] coming back to try to sign Saido again. I might be wrong.

“It is not anything. It’s just my feeling. I just don’t see Daniel coming back.”