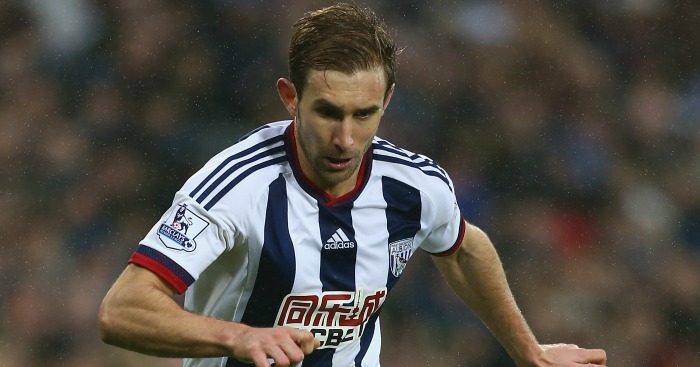 West Brom defender Craig Dawson has extended his contract at The Hawthorns until 2018.

The ex-Rochdale man was contracted until 2017 but has agreed an extra 12 months with improved terms at the Baggies.

The 25-year-old, who joined Albion in 2011, has made 31 appearances this term to become Tony Pulis’ first-choice right back.

“I was really pleased to be able to extend my contract here, and that will take it until the summer of 2018,” he told the club’s official site.

“I’m really enjoying my football, especially over the last year and a half when I’ve been a regular in the first team.

“I feel like I’ve developed as a player over that period and I just want to continue on with that.

“I’ve been down here a few years now, the family is settled in this area, so it was a very easy decision to extend my contract.

“It means I can just concentrate on playing and doing everything I can to stay in the team and carry on contributing to things.”

Former England Under-21 man Dawson has made 97 appearances for the Baggies, scoring four times.