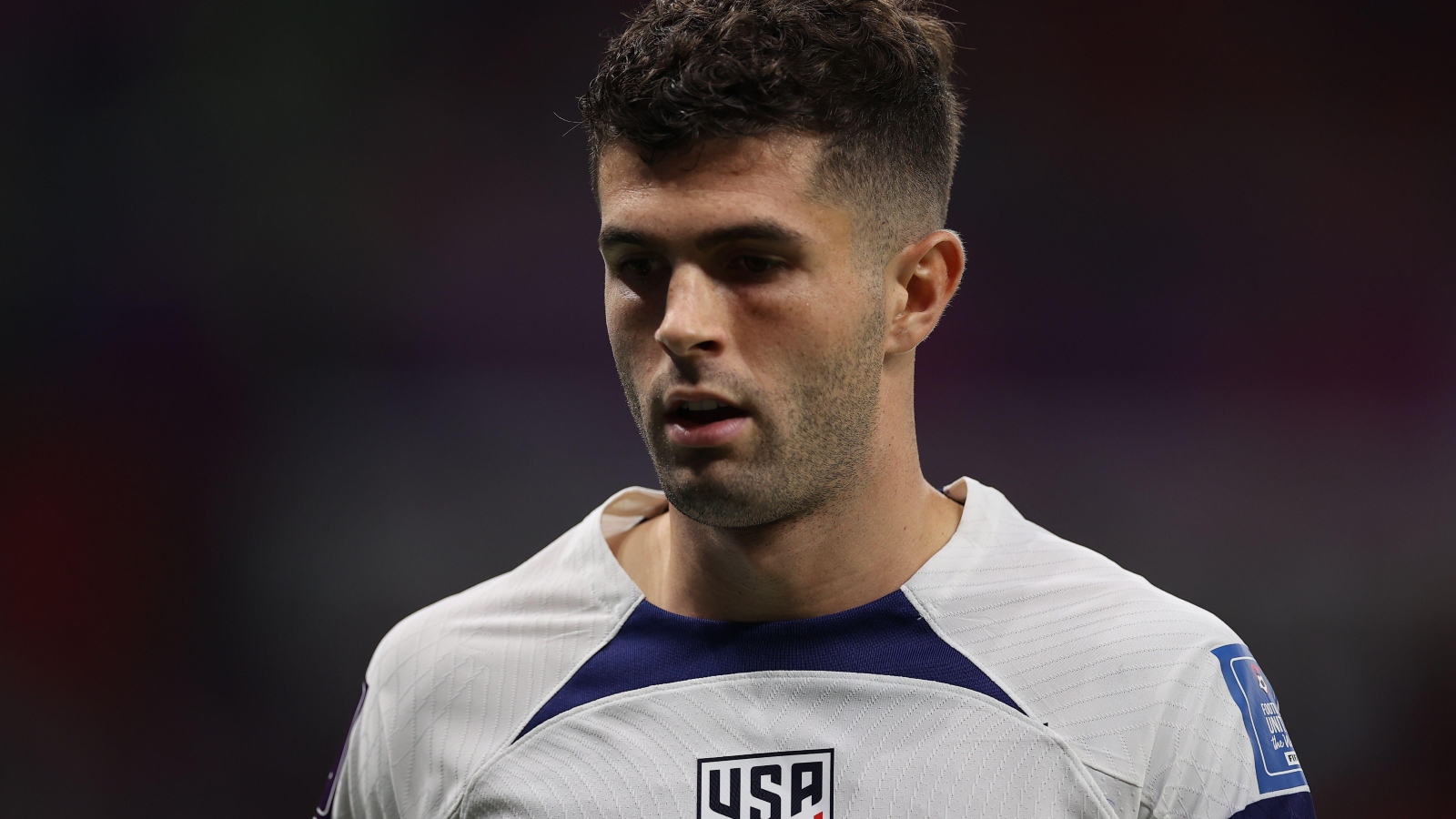 Christian Pulisic is not interested in a move away from Chelsea in the January transfer window, according to Florian Plettenberg.

The American international joined the Blues from Borussia Dortmund in 2019.

The Premier League club paid around £58million to sign Pulisic – who has failed to establish himself as a key player at Stamford Bridge.

He usually performs very consistently for the United States and provided an assist for his side’s goal in the 1-1 draw against Wales.

However, Pulisic has been pretty disappointing since switching Dortmund for London.

The 24-year-old was linked with an exit in the summer transfer window but stayed to fight for his place under Thomas Tuchel.

Pulisic only started once under Tuchel this season before he was replaced by Graham Potter.

His game time has slightly increased with Potter in charge, but he is far from being one of the former Brighton head coach’s most important players.

With Pulisic’s future up in the air, he is reportedly attracting interest from Newcastle United, Manchester United, Liverpool, and Arsenal.

Chelsea are apparently wanting £35m for the American winger with the four Premier League sides monitoring his situation.

However, Sky Sports journalist Florian Plettenberg has claimed that Pulisic does not want to leave the Blues.

Plettenberg reckons there is nothing in the rumours, or in his words, the interest from Dortmund, Newcastle, and co. is ‘not hot’.

While it is ‘unlikely’, Pulisic will only leave if there is a ‘great and interesting offer’ in the January transfer window.

Plettenberg has been told that Pulisic ‘wants to stay’ at Stamford Bridge.

His current contract – which has not been renewed since joining three-and-a-half years ago – expires in 2024.

With Liverpool believed to be interested, Reds captain Jordan Henderson said this following England’s draw against the USA at the World Cup: “They’ve got quick wingers to counter-attack. Pulisic obviously played well. We know him from the Premier League.”

While Plettenberg reckons Pulisic is eager to stay in west London, it has been reported by ESPN that the club are willing to let him join Manchester United on loan in the winter transfer window.

United are apparently not planning huge moves in January even after Cristiano Ronaldo’s contract was mutually terminated, the report states.

Pulisic is seen as a ‘versatile’ option for Erik ten Hag, who needs to bolster his attack in Ronaldo’s absence.

The Hershey-born winger is even more desirable due to the lack of solid options available on the loan market.