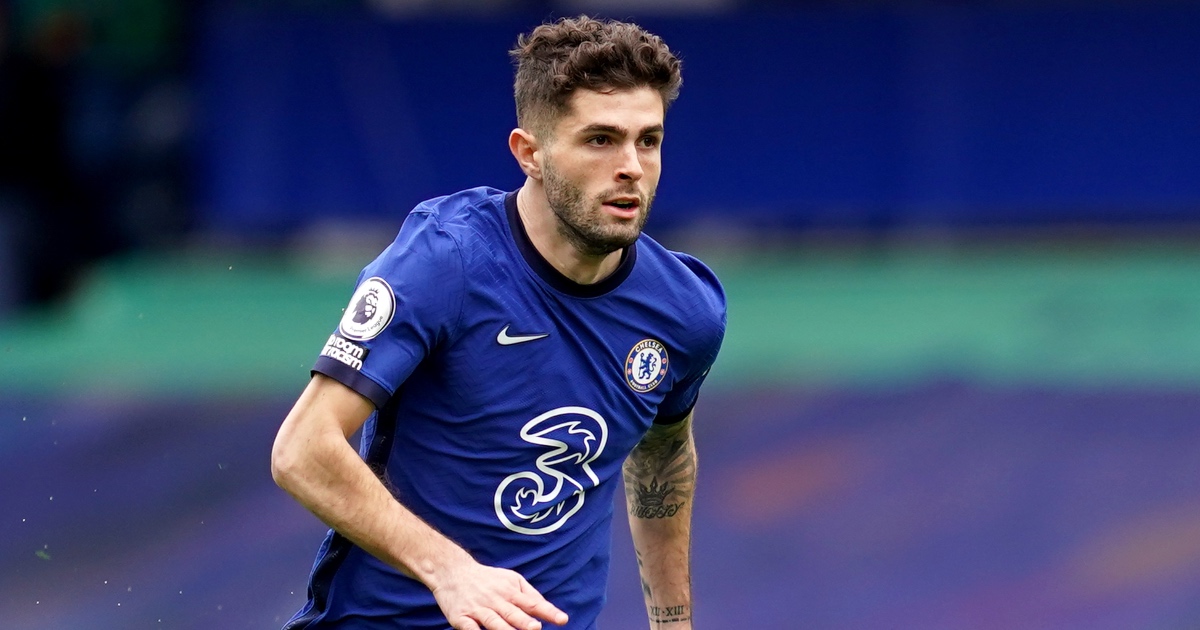 Christian Pulisic says he and N’Golo Kante are the best chess players at Chelsea. Yes, this is news – it’s a lovely image.

The Blues face Villarreal in the Super Cup on Wednesday evening having defeated Manchester City in the Champions League in May.

And Pulisic has revealed that the Chelsea players have been playing chess in their down time, claiming it helps them with “problem solving or seeing different patterns” – skills that may transfer to the football pitch.

Pulisic told the Daily Mail: “Chess is a recent passion that I rekindled during all the time indoors in lockdown. I’d say N’golo (Kante) and I are the top two.

“We always have good battles. He was much stronger than me when I started, always the No 1, but I made it my goal to beat him so I had to work hard.”

Pulisic said he improved his gameplay through watching Kante battle fellow international Olivier Giroud on the plane to Champions League away games.

“I used to see him (Kante) playing Olivier Giroud on the plane and we’d talk about it.

“It’s an incredible game that can help you with a lot of things like problem-solving or seeing different patterns. I’m not saying it directly correlates to me being a better footballer but it’s certainly better than staring at a screen, gaming.’

Pulisic even has a tattoo of a queen chess piece bearing his middle name ‘Mate’ – a tribute to his late grandfather who passed away in December.

“I had it done after the Champions League final,” he said.

“There’s no great significance to the queen, though it’s a cool piece — versatile, powerful and can move anywhere.

“It was my grandpa who taught me how to play when I was younger. I was nowhere near his level and I wish we’d played more but I’m glad we shared that. It’s a memory I hold close to my heart. That’s why the tattoo is so special to me.”