Home All The News Pundit: A back three is ‘best’ for England without Maguire 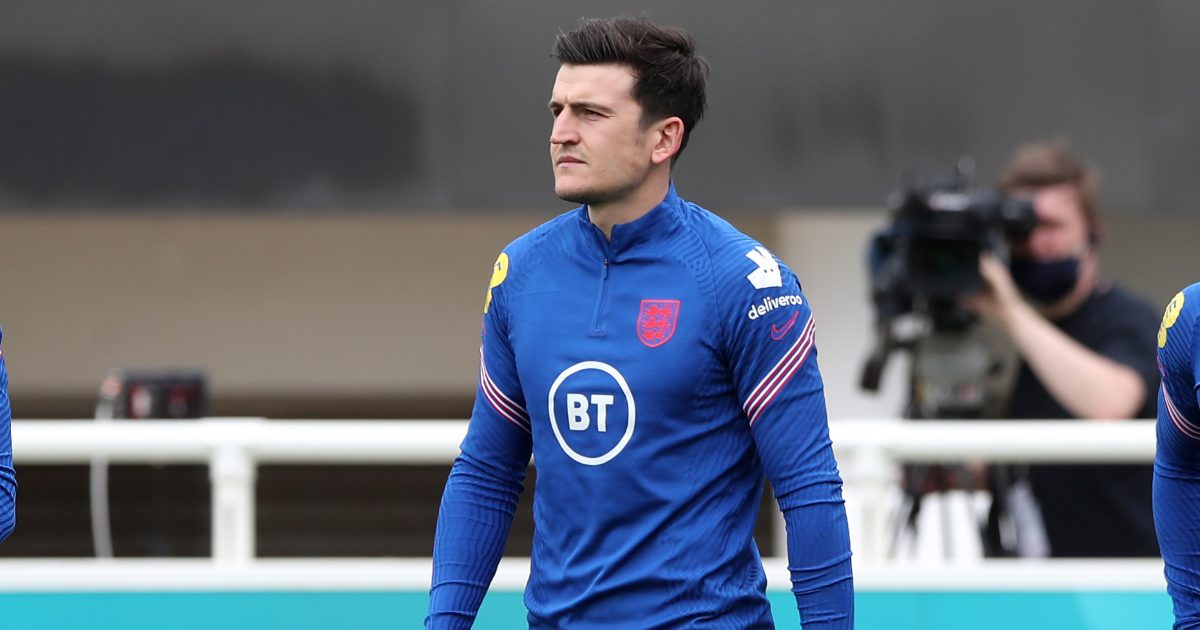 Martin Keown has suggested that the friendly between England and Romania proved that without Harry Maguire, it is best that they play with a back three.

Maguire is an injury doubt for England heading into their Euro 2020 opener against Croatia on Sunday.

The defender has been out of action since he suffered an ankle injury for Man United against Aston Villa on May 5.

Despite this, he has been named in Gareth Southgate’s 26-man England squad for the Euros.

Maguire has returned to training in the lead-up to England’s game against Croatia. But he is unlikely to be fit for their opener.

During his latest column for The Daily Mail, Keown suggested that England should play a back three if Maguire is unavailable:

“Even if he was without some of his star names, what Southgate learned from facing Romania was how the back four is not working right now.

“England’s opponents, who did not even qualify for Euro 2020, created a worrying number of chances and Sam Johnstone was called into making several good saves.

“The back four were getting pulled out of position and the Romanians were finding space between the full backs and centre backs. Better opponents would punish that.

“Without Harry Maguire, who has now returned to training but is set to miss this opening game, a back three may be the best option for kicking off this tournament.

“England may even end up fielding four full backs against Croatia: two in the back three — Kyle Walker on the right and Luke Shaw on the left — then two more in the wing-back positions in Reece James and Ben Chilwell after their Champions League exploits.

“That would be reminiscent of Euro 96, when Terry Venables started right back Gary Neville and left back Stuart Pearce on either side of Tony Adams against Scotland. Sitting in front of the back three against the Scots that day was Southgate, so it is an idea he is very familiar with.”