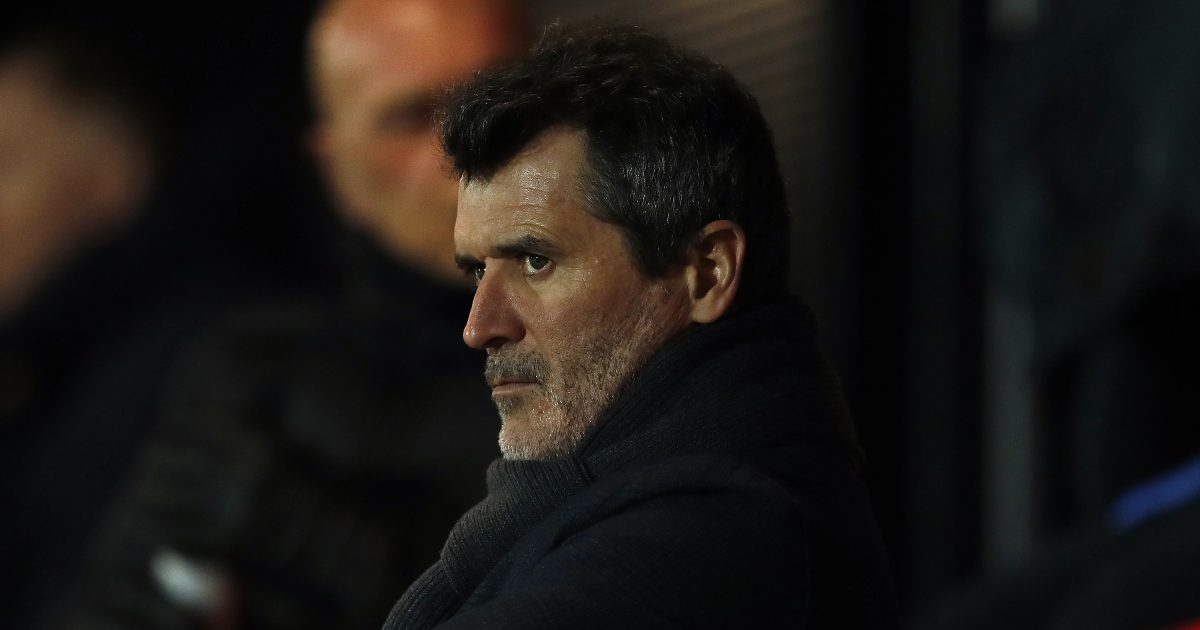 Gabriel Agbonlahor has suggested that Roy Keane has been a “big bully” when it comes to his treatment of Manchester United star Harry Maguire.

The Man Utd defender got on the scoresheet for England on Friday at Wembley versus Albania.

Maguire cupped his ears as he celebrated giving The Three Lions the lead in the World Cup qualifier.

Keane hit out at the United captain after his goal, as he said his celebration was “embarrassing”:

“He thinks he’s shutting the critics up. But I think It’s embarrassing. He’s been a disgrace the last couple months for Man Utd. He thinks if he scores there, he’s going to shut his critics up. Embarrassing.”

Maguire later said that his celebration was not directed at anyone.

Agbonlahor has told talkSPORT that Keane has been “bullying” the Man Utd defender:

“I’ve seen the quotes and the video of it from Roy Keane and I think Roy Keane is being a big bully, there,” Agbonlahor said.

“I think he’s bullying him because Harry Maguire has been under a lot of pressure after some not very good performances for Manchester United.

“This was the next game available to prove that he’s a good centre-half.

“He scores, the excitement of scoring – you’re going to celebrate.

“If I was going for a run of bad form when I scored the goal, I’d want to do the exact same celebration – hands on your ears to the critics to say, ‘I’m going to try and put in a good performance’, and he did that.

“I thought his defending was very good and he scored a goal. Every time he does something now it feels like everyone is against him.

“He’s English, he’s the captain of Manchester United. Yes, there’s pressure with that, but he’s probably our best centre-half.

“Let’s get behind him and not always trying to criticise him.

“For me, it’s bullying from Roy Keane. Everyone sort of jumps on the bandwagon whenever Roy Keane says something.”