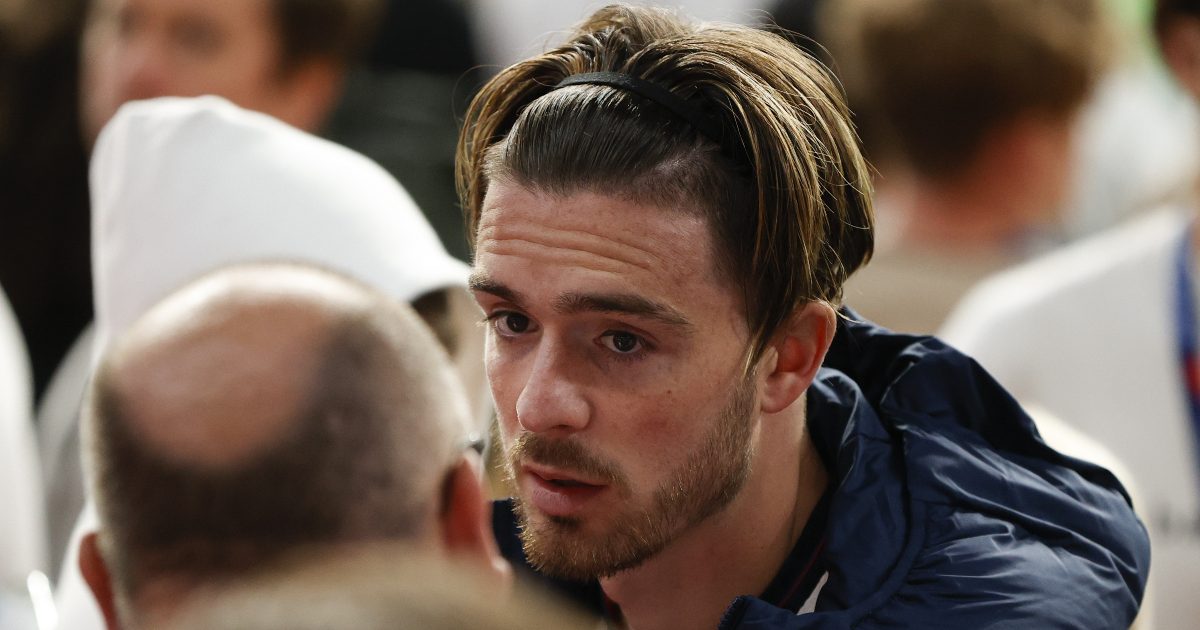 The Three Lions reached the final of Euro 2020. The final against Italy went all the way to penalties as the sides drew 1-1 at the end of extra time.

After the game, Keane took aim at Raheem Sterling and Grealish for allowing Saka to take a penalty before them:

“If you’re (Raheem) Sterling or (Jack) Grealish, you cannot sit there and have a young kid [Saka] go up for a penalty ahead of you, you can’t,” Keane told ITV.

“You cannot let a shy 19-year-old go up in front of you. They have a lot more experience, Sterling has won trophies, they had to get in front of the young kid and stand up.”

Sinclair – who was capped 12 times by England – has responded to Keane’s comments. He has told talkSPORT (as cited by Pundit Arena) that Keane’s criticism of Grealish is down to “sour grapes”:

“As we all know, Roy Keane has got an opinion and he does give out critiques to players as a former player and it’s an opinionated sport. But you can’t just accept that knowing it’s not the truth.

“I feel he (Grealish) has every right to defend himself.

“Roy Keane’s not privileged, we are not privileged at talkSPORT to know what’s going on in those meetings when they’re talking about penalties.

“I believe Jack. I don’t think he’s a shrinking violet. He’s a player who steps up to the plate. When you want to make a name for yourself, that’s when you step up.

“Unfortunately, I do believe Gareth Southgate has picked Saka, he trusts him and that’s out of Jack’s control. I think he’s well within his rights to defend himself and I certainly am one to believe him.

“I think with Roy Keane, with the fact Jack Grealish left the Irish squad, went to the English squad, I think there’s a little bit of sour grapes there personally.”