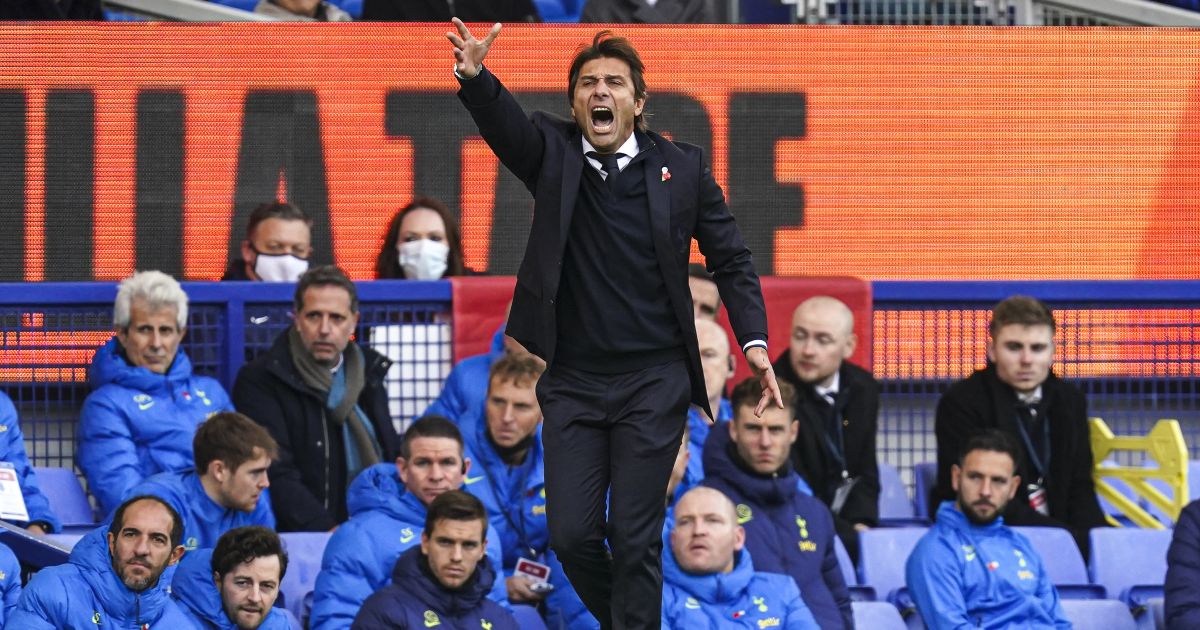 Antonio Conte will have “annoyed players” at Spurs already by insisting on changing their diet, according to former defender Danny Mills.

The Italian was appointed by Tottenham at the beginning of this month after Nuno Espirito Santo was sacked following their 3-0 loss to Manchester United.

And Conte – who won the Scudetto with Inter Milan last season – has gone about making changes at the training ground straight away by banning tomato ketchup and mayonnaise.

The change comes after The Athletic reported that Conte ‘believes that a handful of the club’s players are overweight, and has cut out heavy food and sandwiches after training’.

The report added that the new Spurs boss ‘has also cut down on fruit juice and cooking with oil and butter, and wants the players to eat more fruit.’

Former Leeds defender Mills reckons it is more of a powerplay from Conte and doubts the slight change in diet will make any difference on the pitch.

“It can annoy players at times,” Mills told Football Insider. “What’s the reason behind it? If I want ketchup do I play any differently?

“Sometimes it’s just a fact of saying ‘I’m in charge, you’re now under my authority. You have to do what I say’.

“I’m not sure that’s always the best way to do things but that’s the way he’s gone down. He’s just asserting his authority, that’s what it comes down to.

“We know he’s a good manager, we know his fitness regime is intense. Is ketchup and mayonnaise going to make a difference? No, is the answer. Either way.

“You can’t stop them stopping at a service station or a shop on the way home to get a bag of sweets or some ketchup.

“It’s trying to lay down the law and say ‘This is what they are doing’.”

Meanwhile, Spurs star Harry Kane scored a hat-trick on England duty last night as the Three Lions beat Albania 5-0 and Jordan Henderson was full of praise for the Tottenham striker.

“I think you can see how good he is as a player over the years,” vice-captain Henderson said. “His goal record speaks for itself, really.

“In training his finishing is outstanding. You give him half a chance, you know he’s going to take it and that was the case today.

“He’s clinical in front of goal and deserved his hat-trick, so I’m delighted for him.

“Probably he’s had a tough couple of months, so (I’m) delighted for him to get a hat-trick and I’m hoping that’ll give him a bit of confidence now.”