Home Arsenal Pundit: Arsenal ‘missed a trick’ with Emery despite improvement under Arteta 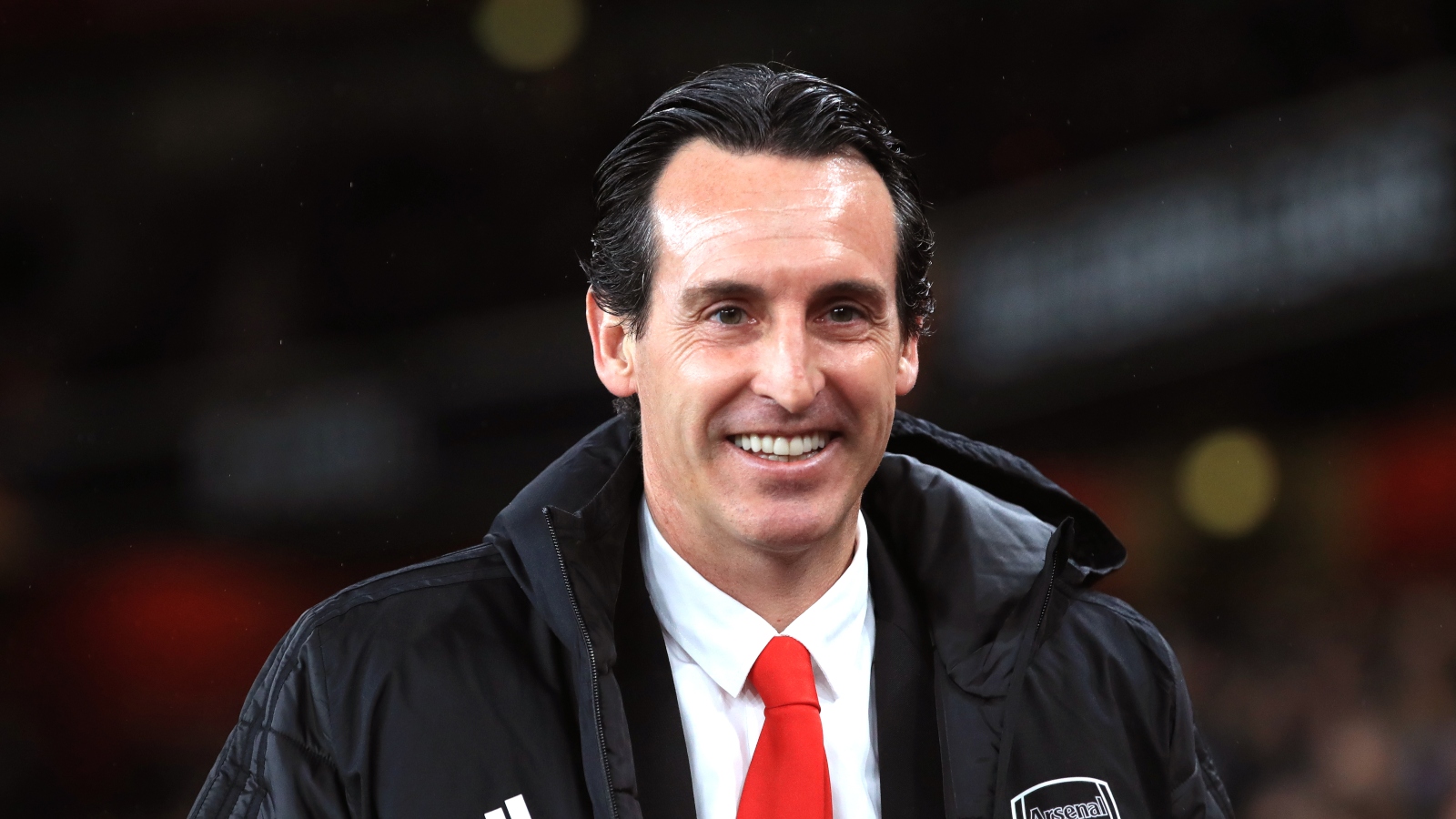 Joe Cole has claimed Arsenal missed a trick with former manager Unai Emery despite their resurgence under Mikel Arteta.

It never quite worked for Emery at Arsenal after he was brought in to replace club legend Arsene Wenger, lasting less than 18 months at the club.

However, since joining Spanish side Villarreal in the summer of 2020, he has gone from strength to strength, and won the Europa League last season.

This season has seen them continue to improve in Europe and upset Juventus earlier this week to qualify for the quarter-finals of the Champions League.

Now, former Chelsea and West Ham man Cole has claimed Emery was the right man at the wrong time for the Gunners.

Cole told BT Sport (via Metro): “Unai Emery was the right manager at the wrong time. Arsenal were in a state of self imposed disarray they were all over the place they had the post-Wenger years and they weren’t ready for someone to come in.

“Everything he did he was getting criticised for. I think they missed a trick with that one although they’re in a good position now with Arteta.”

“Sometimes it just doesn’t fit between a manager and a certain football club but that doesn’t make him a bad manager.

“The history he’s got as a coach and what he’s doing with this team now and beating Man Utd in the final last season this guy is a top level manager.”

Writing in his Daily Star column, Merson said: “Declan Rice should strike while the iron’s hot and leave West Ham this summer. He’s taken his game to another level this season and is playing like N’Golo Kante now, affecting things at both ends of the pitch.

“I’d be surprised if Declan Rice is playing for West Ham next season. They have completely punched above their weight for months.

“Where could he go? Depends what happens at Chelsea and who buys the club. Manchester United would be a good move, but will they get in the Champions League? That’s where Rice wants to play.