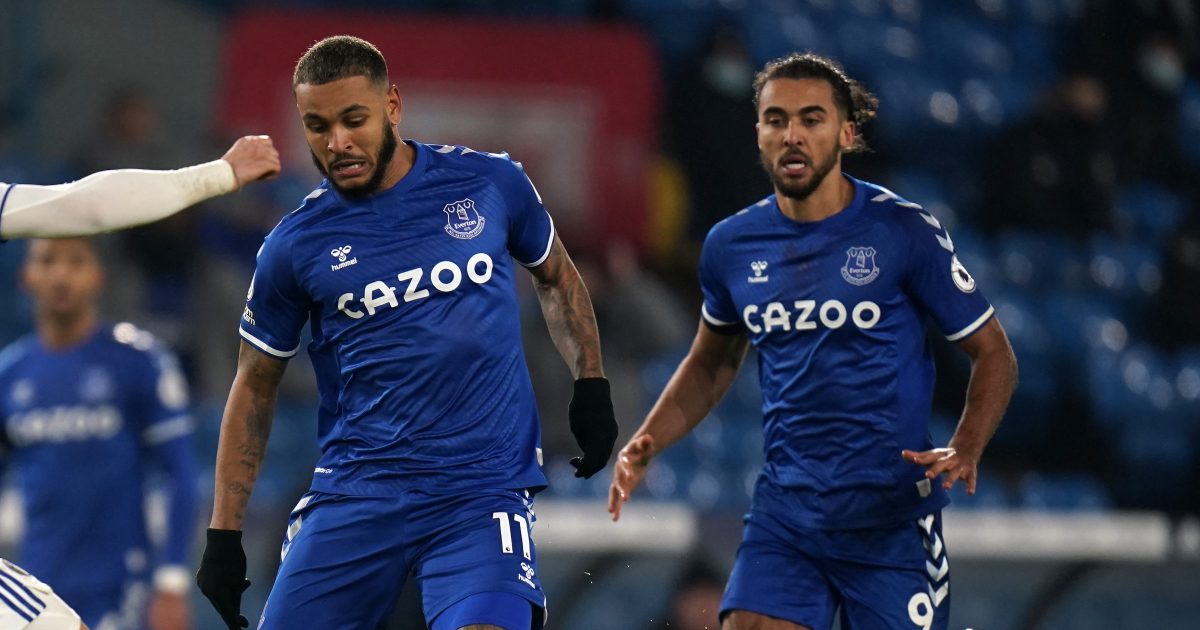 Out-of-contract Everton forward Joshua King would be a good fit for Premier League newcomers Norwich City, according to Kevin Campbell.

The striker spent five years in the Premier League with Bournemouth between 2015 and 2020. He joined them on a free transfer from Blackburn Rovers.

King was a key player for the Cherries as they defied all expectations under Eddie Howe to remain in the top flight for five straight seasons.

Bournemouth were relegated back down the Championship at the end of the 2019/20 campaign. King was expected to leave last summer, but he ended up staying until February 2021.

With his contract with the Cherries expiring at the end of the season, he was able to sign for Everton on deadline day for a nominal fee.

He joined the Toffees on a deal until the end of the season, and his contract included an option of a further season.

King struggled to make an impact for Everton during the latter half of the season, though. He did not score for Carlo Ancelotti‘s side and he did not make a single start in the Premier League. All of his eleven appearances in the league came as a substitute.

The Norwegian international is expected to leave Everton this summer. Former-Toffees striker Campbell has told Goodison News that King – who has been linked with a move to Norwich – would suit the newly-promoted side:

“[King] is out of contract so he can take his pick, but he wants to play football. He wants to go somewhere where he can play football, and you can see the way Norwich play.

“Norwich tend to play pretty open football and they create a few chances so as a striker you start rubbing your hands.

“Norwich obviously need more firepower, they’ve yo-yoed in recent times, they’ve been up and been down and now they’ve come back up, and now is the time for them to strengthen.

“Josh King would be a good signing for them.”

Meanwhile, The Athletic have reported that Everton defender Ben Godfrey is “in the mix” for an England call-up for the Euros.