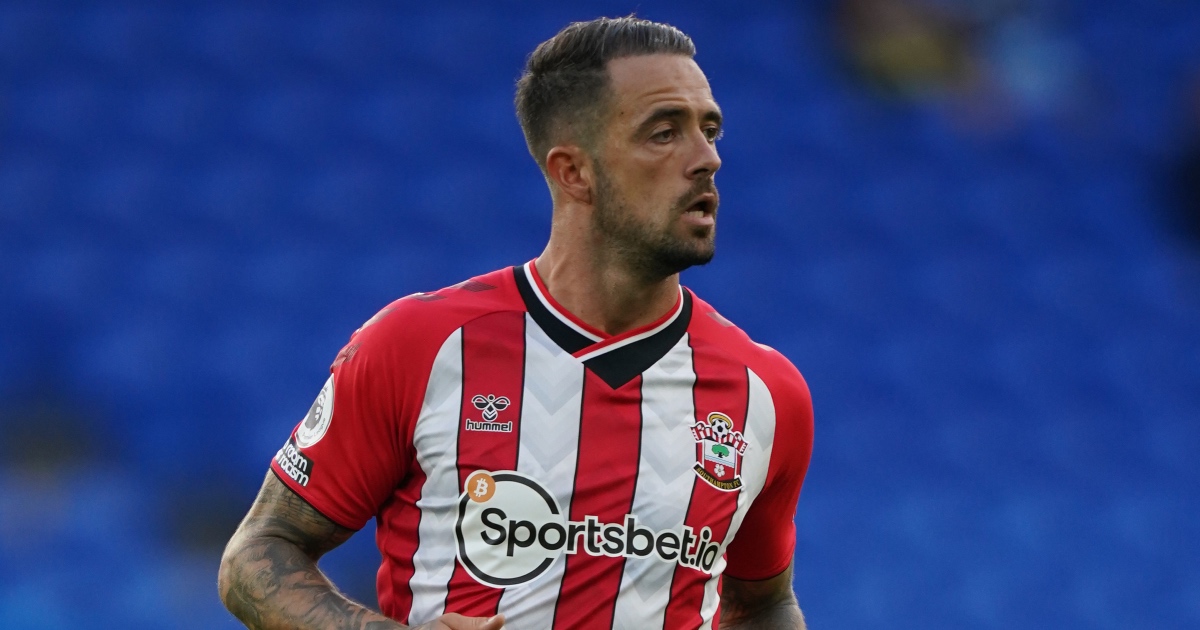 The England striker was taken to Villa Park for a £30million fee after entering the final year of his contract with Southampton.

The transfer almost came out of nowhere and showed just how effective the West Midlands side are at bringing players in.

They’ve added Leon Bailey, Emi Buendia, Ashley Young and Axel Tuanzebe to their ranks this summer, in addition to Ings, as they go searching for a top ten finish.

Ings’ output could certainly push them higher up the Premier League table.

He’s scored 38 goals in all competitions over the last two campaigns.

When asked about his move to Villa, McAvennie told Football Insider: “That’s the way you go about your business.

“Say nothing, just go and do it. A lot of teams could learn from that.

“I wanted him to sign for West Ham, he’s a phenomenal striker and ideal for them.

“He guarantees goals. I saw he’s already got one for them in pre-season.

“He seems settled. Ings scores big goals and I’m sure his target this year will be to get 20.

“That goal shows he’s settled and 20 goals, that’s achievable for him. I can’t wait to see him play.”

The move seemed to come as a shock to Ings’ former Southampton team-mate Oriol Romeu.

Following a friendly win against Levante, the Spanish enforcer said: “I just found out after the game, they just told me.

“We saw this morning he wasn’t there and we thought, I don’t know, he had something and apparently he has moved to Villa.

“There’s really nothing we can say, he’s been great for us, we want to wish him all the best.

“He’s probably also going to do a great job over there. He’s a great lad, a good guy to have around and an amazing player.”

Southampton have since made moves to replace Ings in the squad.

Their latest signing is 24-year-old Englishman Adam Armstrong from Blackburn Rovers, who notched 28 goals in the Championship last term.

It’s thought that he cost the Saints around £15m.

The south coast club have also brought in Armando Broja on a season-long loan from Chelsea.