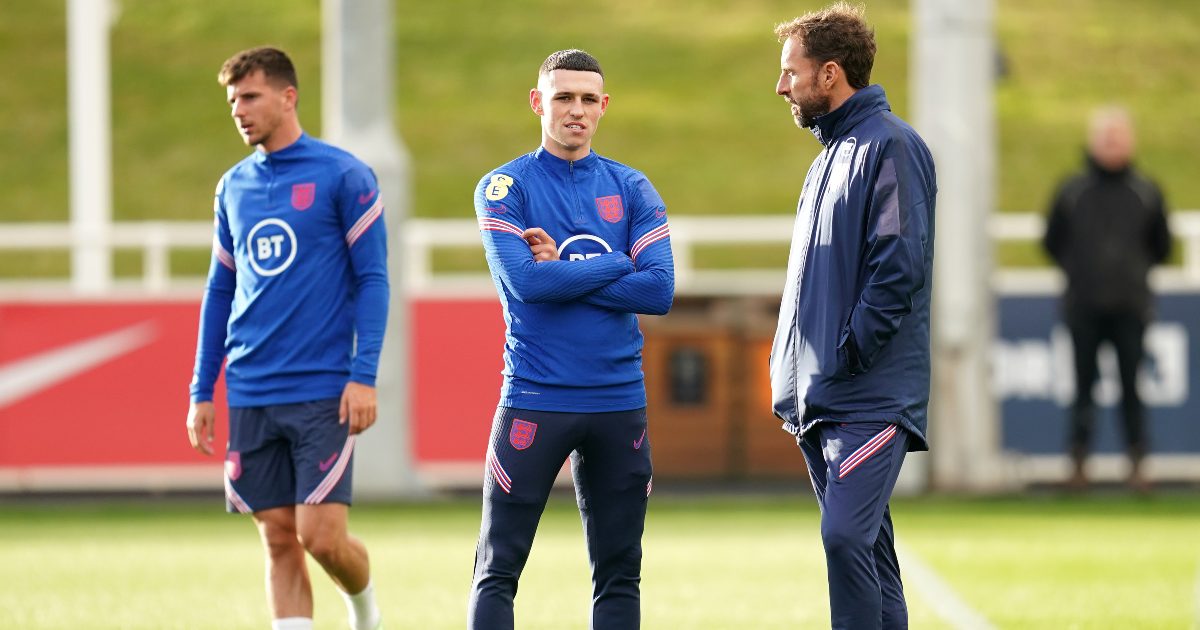 Former Aston Villa forward Gabriel Agbonlahor has praised Manchester City and England star Phil Foden, claiming that he is a “step ahead of everyone else”.

The 21-year-old has always been highly rated going back to his days playing for Man City’s academy. He made his debut for his boyhood club during the 2017/18 season.

Foden has been a regular for City from the 2018/19 campaign onwards. He has already been able to play 130 times for the Premier League champions.

The youngster enjoyed his campaign on a personal level last season. He grabbed 16 goals and ten assists from his 50 appearances across all competitions.

Foden has also played for England at every level from the U16s right up to the senior team.

Since making his senior debut last year, Foden has been capped nine times by England. He got on the scoresheet on Saturday as The Three Lions beat Andorra 5-0.

Gareth Southgate’s side face Hungary in their eighth World Cup qualifier in Group I on Tuesday. Agbonlahor has told talkSPORT that Foden is “the future of England“: