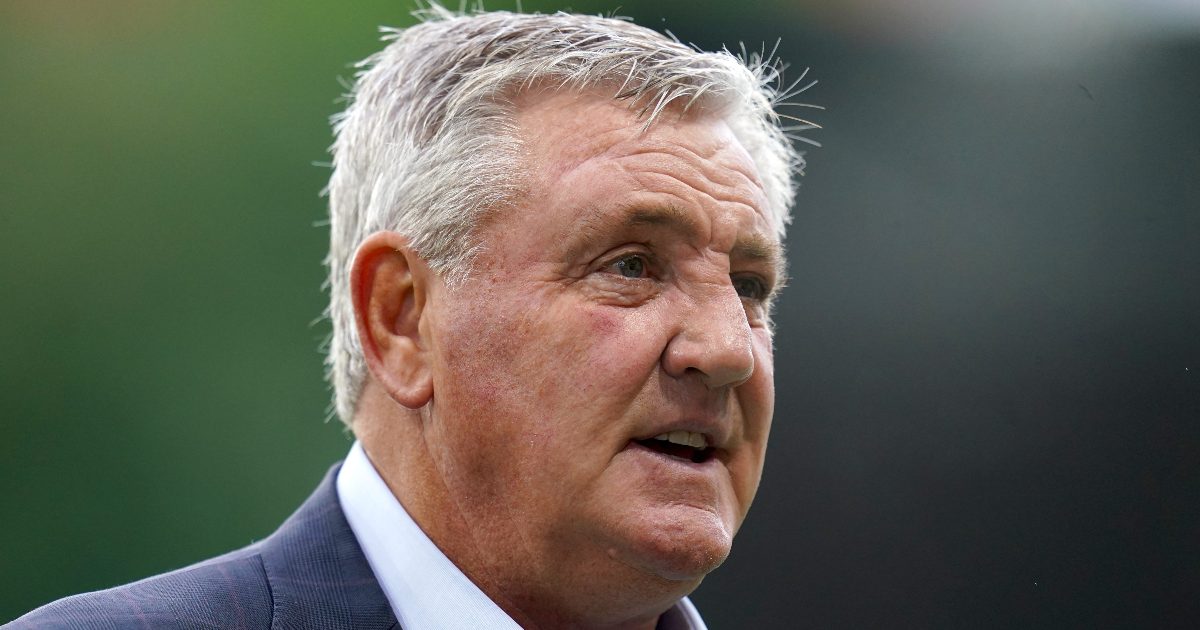 Kevin Phillips has suggested that current Everton boss Rafael Benitez would reject a return to Newcastle United despite their takeover.

It was reported on Wednesday that current Newcastle boss Steve Bruce was “aware of his fate” if the club’s Saudi-led takeover was completed.

The Magpies have made a poor start to this season as they are winless in the league from their seven games.

Bruce is reportedly set to be sacked by Newcastle next week. Meanwhile, Benitez was appointed as Everton’s new boss this summer.

They have four wins, two draws and one defeat in the league so far this campaign. The Spaniard previously spent over three years in charge of Newcastle up until the end of the 2018/19 season.

Phillips has told Football Insider that he thinks Benitez is “happy where he is” and he would reject Newcastle:

“I think he is happy where he is at the moment. I know he has an affinity with the Newcastle fans but he is doing an excellent job at Everton. They were fantastic at Man United.

“I can understand why Newcastle might want him to come back. He is a top-quality manager at the end of the day.

“But he is back in Liverpool, an area which he loves, and he’s doing well. I think he is happy where he is.

“I don’t think that has much legs at all. I think he’d make it very clear to Newcastle that he is happy at Everton if that situation arose.”

“So far, it’s going ok so fans can be reasonably happy.