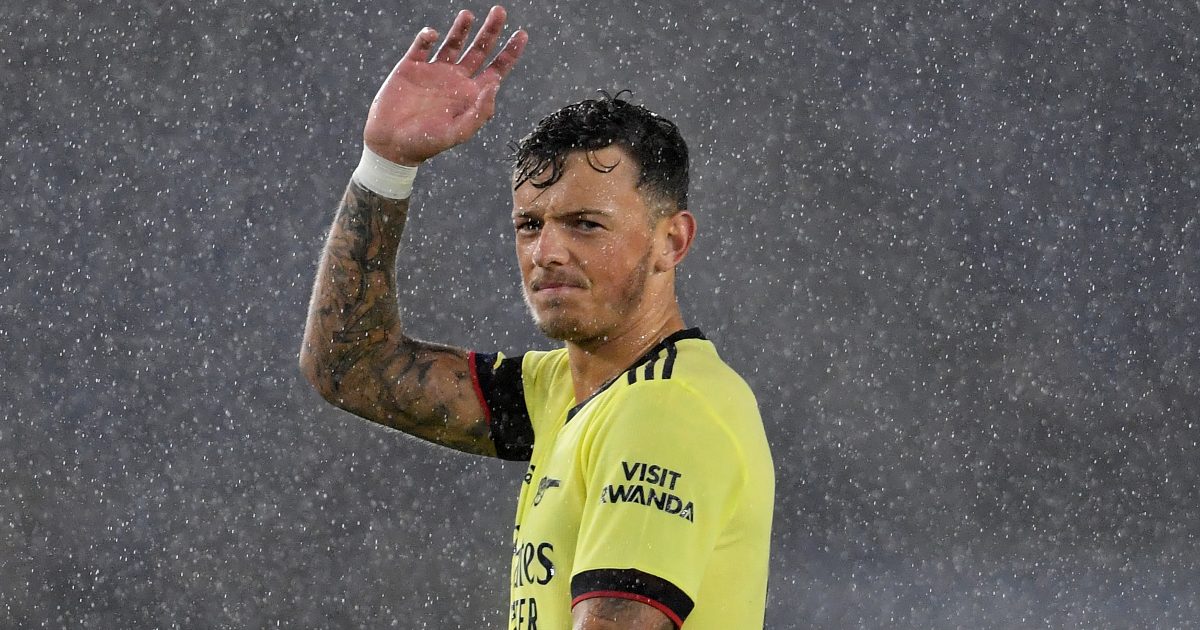 Former Tottenham forward Darren Bent has called for Arsenal defender Ben White to receive an England call-up as his fellow centre-backs are having a “tough” time.

The defender had his first season in the Premier League with Brighton last term. This came after he helped Leeds United earn promotion back to the top-flight from the Championship in 2019/20.

White was linked with a return to Leeds last summer but he ended up playing 39 times for the Seagulls last season.

The 24-year-old made his England debut earlier this year but he has not featured for his country since his £50m move to Arsenal before the 2021/22 campaign.

White has been in good form for the Gunners as he has started in their last seven Premier League games.

Bent has told talkSPORT that “there’s no reason why” White should not be called up:

“Arsenal often look a different outfit when Gabriel is fit and in the team,” Crooks said.

“It would certainly appear since their victory in the north London derby, the Gunners’ season has come alive.

“It’s not the first time either team has used the fixture to stimulate their season but Arsenal seem to have done it in spectacular fashion.

“To beat Leicester away is one thing, but to do it in the manner they did was notable.”