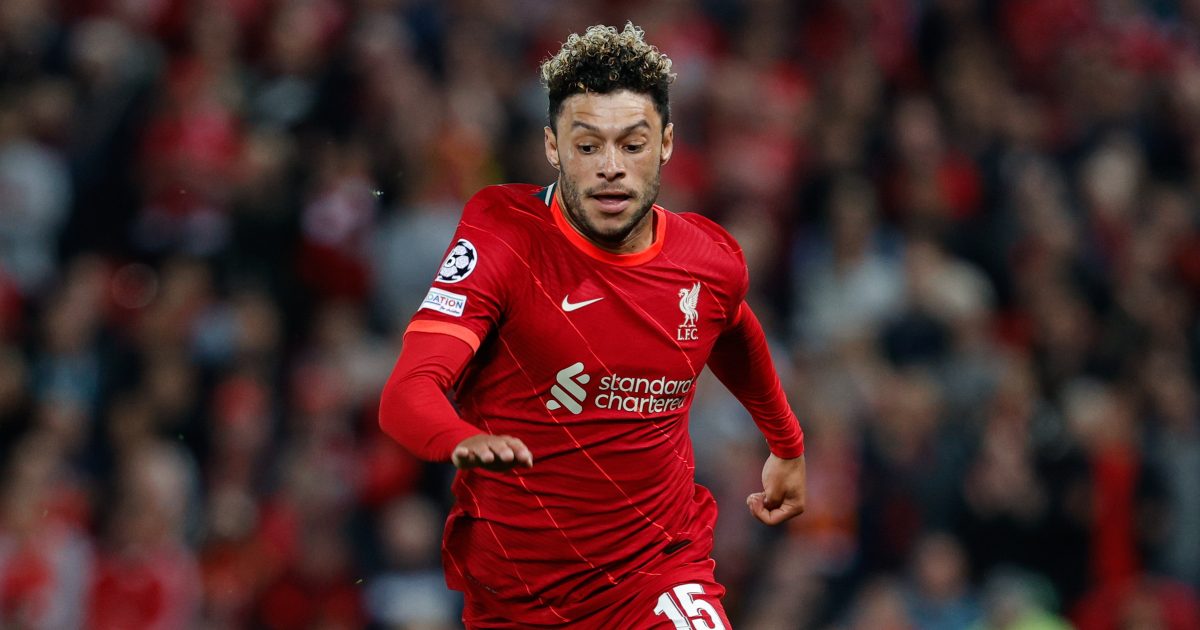 Kevin Campbell has called for Liverpool to sell Alex Oxlade-Chamberlain to fund a move for Adama Traore, as he is “tailor-made” for them.

Liverpool have been consistently linked with the Wolves winger over the past year.

The winger joined Wolves in 2018 and he enjoyed his best season for them in 2019/20. He grabbed four goals and nine assists for them in the league.

So far this campaign, Traore has been unable to register a goal or an assist from his seven league games for Wolves.

Oxlade-Chamberlain meanwhile has been with Liverpool since 2017. He has been in and out of the team since then as he has struggled with injuries.

The Englishman has featured five times for the Reds so far this term. Campbell has told Football Insider that Liverpool “might have to move and shake” in January by letting Oxlade-Chamberlain go before bringing Traore in:

“He is tailor-made for Liverpool because of the way they play.

“The lads [Sadio] Mane, [Mohamed] Salah and [Diogo] Jota have done such a great job this season. You cannot fault them.

“But, what Traore would bring is an impact off the bench.

“Substitutions are going to be huge at the back end of the season. It is going to make a huge difference in the title race. When you look at Chelsea and Man City they have those impact players on the bench. Liverpool don’t.

“They might have to move and shake in January. Perhaps they let Oxlade-Chamberlain go and then sign Traore. They need an impact player and boy is Traore good at making an impact.”

Elsewhere, Fabinho has suggested that he “expected” Liverpool to sign Leeds United star Raphinha during the summer:

“Today he is the best player in Leeds. Whenever a team is going to play against them, they know that Raphinha is the player who can cause the most danger.”