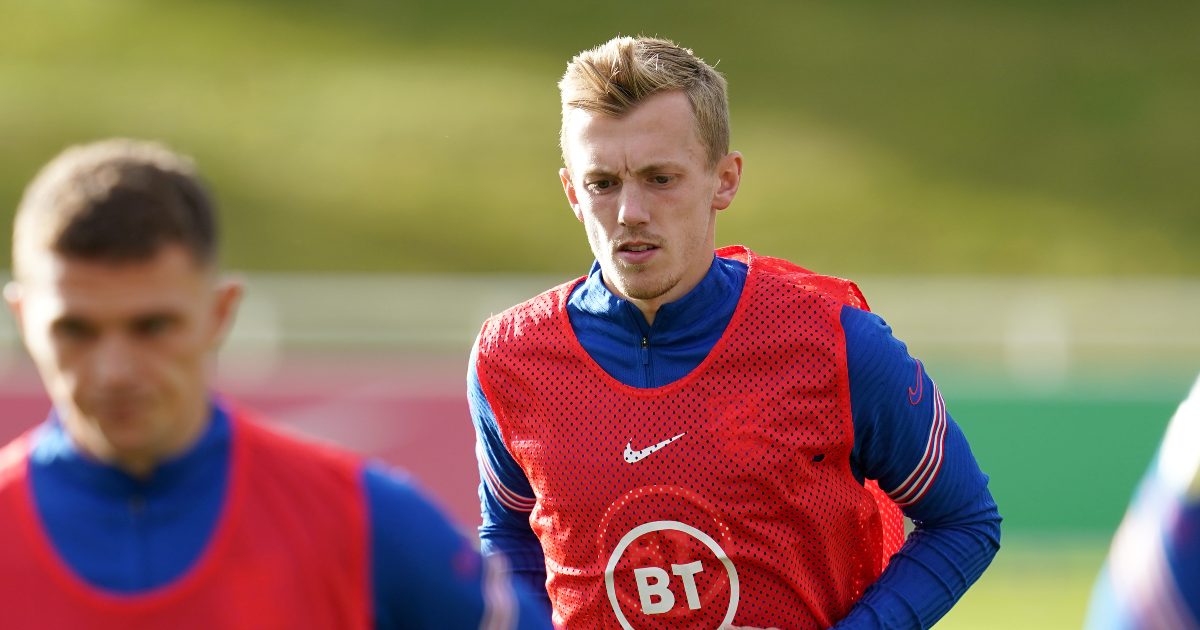 Former Premier League striker Kevin Phillips has called for Newcastle United to sign Southampton star James Ward-Prowse, as he is a “top player”.

The Englishman became the club’s new captain last year and he has played just short of 350 times for them across all competitions.

Ward-Prowse has been capped nine times by England and he narrowly missed out on a spot in Gareth Southgate’s squad for Euro 2020.

The 26-year-old was linked with a move to Tottenham earlier this year. But Phillips has told Football Insider that Newcastle should make a move for him as he would be an “exciting signing”:

“For me, he’s the best dead-ball specialist in the Premier League. That is why he’d be a massive asset for Newcastle. It would be an exciting signing.

“You don’t want to be paying over the odds though. Any club selling to Newcastle will be charging a premium. They must be prepared for that.

“Ward-Prowse would be a solid signing for any club.”

Elsewhere, Paul Merson has called for Newcastle to bring Rafael Benitez back to the club:

“I’ve said before. They are in trouble. They need a firefighter who knows the league and can keep them up – and Benitez would do that.

“They’re talking about Paulo Fonseca? Wow. He just got the sack for Jose Mourinho. How long would it take him to get to know the players and the league?

“Benitez knows them all already – and is massively popular with the fans.

“If you’re the new owners and you’ve got all the money in the world and you want to listen to the fans, just go to Everton and offer them loads of money for Benitez.

“You need the fans on your side or you’ve got no chance. Get Rafa back. Give him a long contract and go from there.

“He won’t be trying to entertain but he will make sure they get results. That’s what they need. They need to stay up!

“Newcastle won’t be making big name signings in January. But if they stay up they can start to build for next season because Rafa can get big players in.”