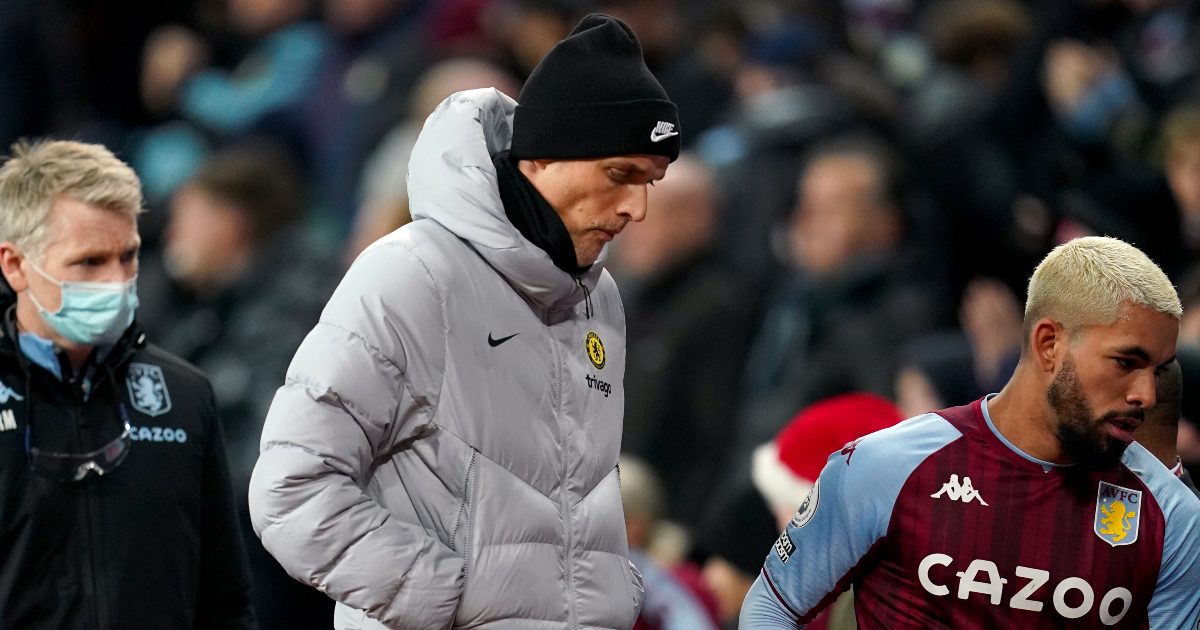 Chelsea head coach Thomas Tuchel should “stop moaning and get on with it” according to former Premier League striker Gabriel Agbonlahor.

Like several of their Premier League rivals, Chelsea have been impacted by Covid-19 cases in recent weeks.

They requested for their game on December 19 against Wolves to be postponed, but this was rejected.

Tuchel was “angry” at this decision and his side played out a goalless draw against Bruno Lage’s side.

Chelsea then bested Brentford in the Carabao Cup quarter-finals. On Boxing Day, they came from behind to beat Aston Villa 3-1.

The Blues were back in action on Tuesday night. They conceded a last gasp equaliser at home versus Brighton. Chelsea are now eight points adrift of league leaders Man City.

After the draw, Tuchel said that it is “stupid” to suggest that Chelsea should be in the title race:

“How should we be in it? We have seven Covid cases. We have five or six players out for six or more weeks. How should we compete in a title race?

Asked if the Premier League’s integrity has been lost through the differing Covid profiles of each team, Tuchel continued: “This is the reality, this is where we are and we have to adapt to the demands of the situation which you are in.

“I competed very hard for the win at Brighton at home. I don’t know what I can expect from my players in terms of physicality, intensity or minutes. Nobody knows any more because we have never done something like this. We play trial and error and see what we can do.

“I will protect my team. We can play better but we need the full squad over weeks and weeks. It’s a hamstring injury for Reece James which is a huge blow, and a back injury for Andreas Christensen.”

Agbonlahor has told talkSPORT that he is unsure what Tuchel is “moaning about”:

“Where do I start with Tuchel?

“I looked at Chelsea’s bench – Havertz, Alonso, Sarr, Chalobah, Kante, Niguez, Ziyech, Barkley. What is he moaning about?

“Azpilicueta, Chalobah, Rudiger, Alonso – most teams in the Premier League would chop your arm off for that defence. So stop moaning and get on with it.”