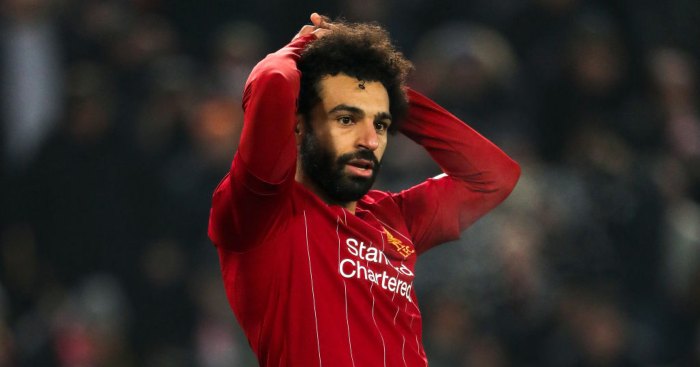 Sky Sports pundit Charlie Nicholas has predicted that Liverpool will suffer their first defeat of the Premier League season when they face Wolves on Thursday night.

The Reds have won 21 of their 22 matches this campaign in the Premier League with only two points dropped all season.

Liverpool will be looking to extend their 16-point lead when they travel to Molineux to face Wolves on Thursday but Nicholas is expecting sixth-placed Wolves to spring a surprise with a 2-1 win.

Nicholas told Sky Sports: “This is a cracking game and Liverpool will be on such a high. I genuinely thought Liverpool looked tired and leggy, especially at the end, against Manchester United. Have they enough to come in and cover this one up?

“Jurgen Klopp took Sadio Mane and Roberto Firmino off in the latter stages, but it was a case of hanging in there and going a bit more defensively. I have never really seen that from Klopp but some of those players were dead on their feet.

“As cool as Virgil van Dijk and the back four have been, there was a vulnerability there. It was a massive game and they got the result. That being said, I see Liverpool’s first defeat of the season coming on Thursday, but it will not change the destiny of the Premier League title.

“Wolves relish the games against the top-six sides. Wolves looked assured at Anfield but got nothing from it. Klopp may make some changes and it could disrupt them a little bit.”