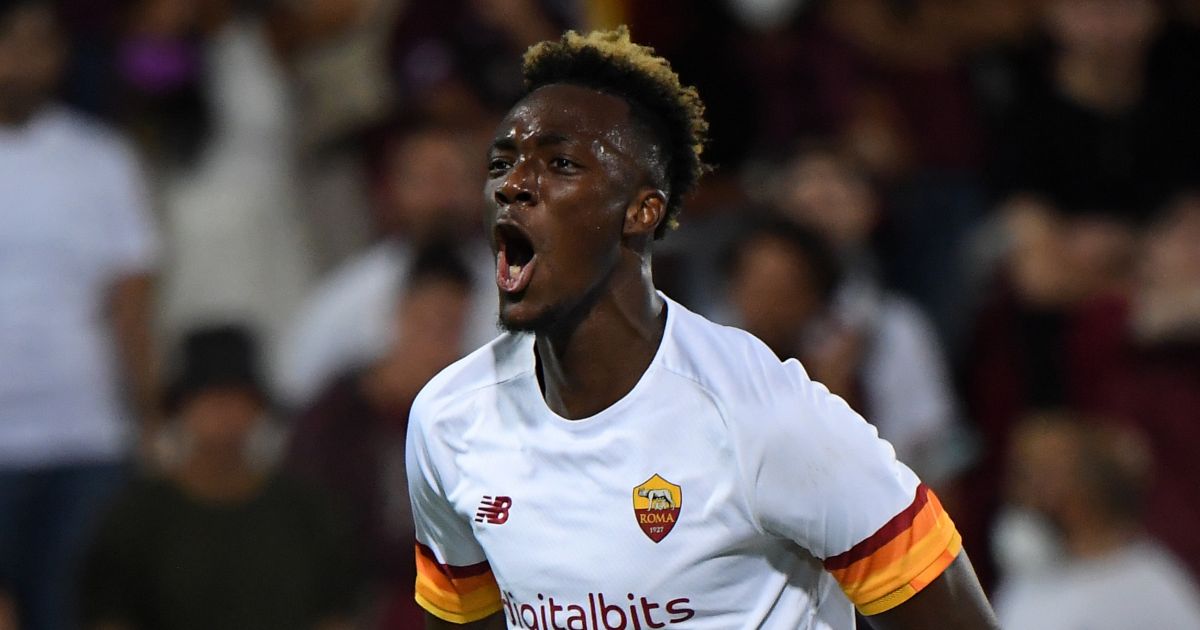 The Gunners have Alexandre Lacazette, Pierre-Emerick Aubameyang and Nicolas Pepe in attack, while Eddie Nketiah, Folarin Balogun and Gabriel Martinelli provide the back-up.

However, many of their top strikers were too inconsistent last season with Lacazette – who was their top goalscorer – only managing 13 Premier League goals.

Abraham was one striker who was available this summer with Arsenal heavily linked to the former Aston Villa loanee.

Even at the beginning of August there were reports that the Gunners were trying to buy him with claims he had ‘agreed terms’ at the Emirates Stadium.

Abraham joined Serie A side Roma from Chelsea just a week later for a fee worth around €40m (£34m), departing Stamford Bridge having scored 30 goals in 82 appearances.

And Campbell thinks Arsenal made a big mistake not pushing the boat out to get Abraham this summer despite lavishing £147m on six new players.

Campbell told Football Insider: “Honestly, do not get me started! It looks to me like he has been freed. He has had the restrainers off. Boy is he a handful. He would be in any league.

“I truly believe Arsenal missed a trick because we still do not have anyone up the top end of the pitch who is a physical presence. Abraham causes teams a problem just by being there.

“It is a big trick missed. I cannot believe we didn’t go for it.

“Abraham does not get the credit he deserves. He is a damn good player. I have been watching him since he was in the youth teams. I could tell back then that he was going to be some player.”

Nevin said: “I’ve been watching Tammy Abraham in pre-season and something’s happened that I’ve been waiting three seasons for; his physique has changed.

“People will look at Lukaku when he was at Chelsea the first time and he didn’t get many games, then he goes on to be Man United and Belgium’s leading goalscorer.

“He’s been a brilliant player wherever he goes, and people will be thinking the same about Tammy because he will fill out.

“Didier Drogba didn’t hit his real career form until mid-20s and I think the same could happen with Tammy.

“I wouldn’t say it’s a mistake to let him go, but if Tammy would have stayed for the next four years, then he would have been a fabulous striker for Chelsea.

“The problem is that it would be unfair for Tammy to sit on the bench, so a move away was needed more for himself.

“The perfect situation for Chelsea would have been what they always do, loan players out at big clubs for two or three seasons and then they come back the finished product.

“I think one day Tammy could come back [and be] the finished article and lead the line for Chelsea.”