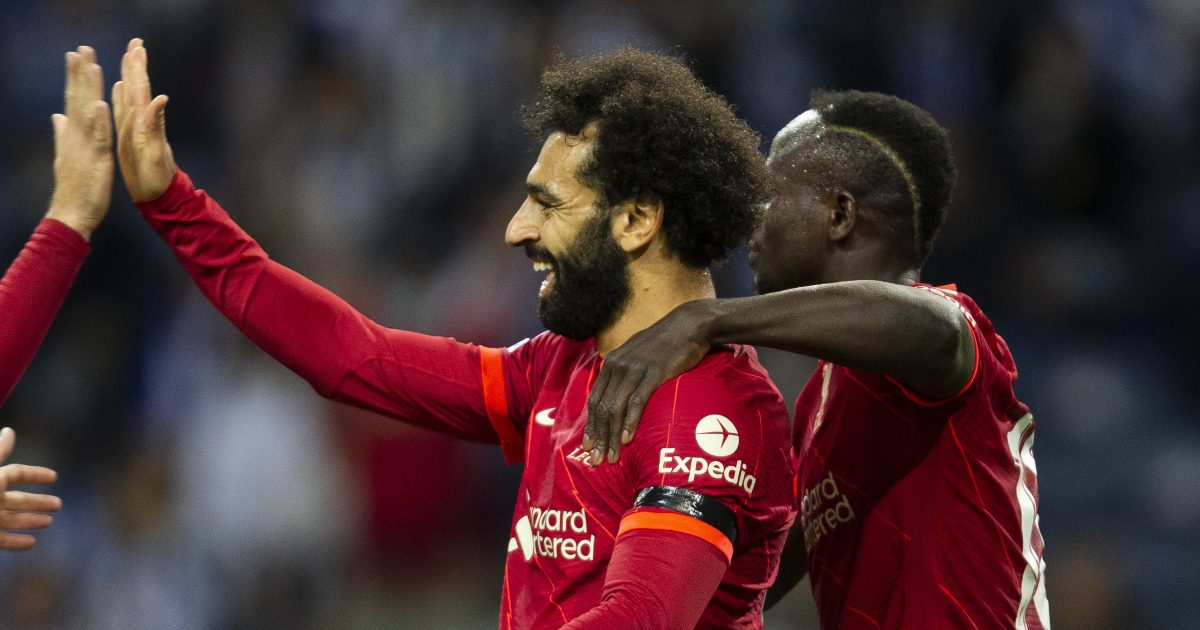 Liverpool star Mohamed Salah is the “best player in the world” and Robbie Savage claims that he would select him “over Lionel Messi and Cristiano Ronaldo”.

Salah has made a superb start to the 2021/22 season for Liverpool. He has grabbed nine goals and three assists from his nine appearances across all competitions.

In Liverpool’s last game before the international break, they drew 2-2 against their title rivals Man City. Salah made a big impact as he got a goal and an assist to earn his side a point.

As reported by King Fut, Savage has praised Salah. The pundit claims that he would prefer to have the Liverpool star over the likes of Messi and Ronaldo:

“Mo Salah is the best player in the world right now. Would I have him over, Messi and Ronaldo? Yes. Mbappe? Yes. Neymar? Yes.

“For me, right now, if you are picking the team in the forward area, Mo Salah would be the first choice. So I would say, right now, Mo Salah is the best player in the world in terms of creativity, assist.”

Elsewhere, Glen Johnson has suggested that Salah is not Liverpool’s best player in the Premier League era:

“What he’s achieved has been amazing and I don’t think anybody could have envisioned that from his days at Chelsea.

“Mohamed Salah is unbelievable and he’s right up there amongst the best Liverpool players to have played in the Premier League.

“I played with Fernando Torres, Luis Suarez and Steven Gerrard, so it’s hard for me to look past players such as them, but if you have any of those players playing in your team then you’re doing something right.

“Unfortunately, I only get to see Mohammed Salah at the weekend like everybody else. I don’t know what he’s like in training, but from what I see during his games then I imagine he’s an absolute workhorse.”