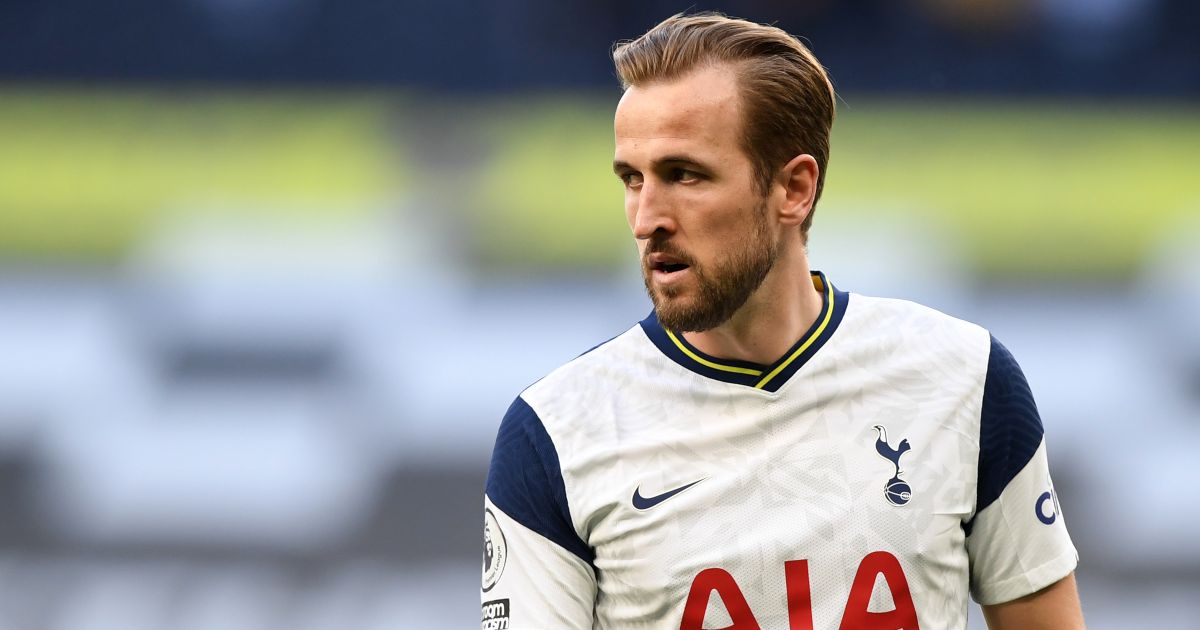 Harry Kane is creating a “bad smell in the dressing room” at Tottenham by pushing for a transfer, according to former Scotland boss Alex McLeish.

The striker is set to be fined this week after failing to report back to Spurs on Monday for pre-season tests with the England captain still in on holiday in Florida.

Kane, who wants to win trophies, is pushing for a move away from Tottenham with Manchester City reportedly interested in the striker.

Nuno Espirito Santo would not be drawn on the matter when speaking to reporters following their 2-2 draw against Chelsea in a pre-season friendly.

The new Spurs boss said: “I will not speak with you about that. I am sorry.

“It is not that I don’t want to comment, I believe that all the issues relating to Harry we should discuss internally, among us and try to avoid any kind of public argument or discussion about it.

But former Aston Villa boss Alex McLeish reckons Kane’s antics are bound to be creating a bad situation in the Spurs dressing room.

McLeish told Football Insider: “I think that this is the stance that the modern-day players will take. If he’s not got his way then he has to force it.

“Ethically, you would say is Harry doing the right thing? His teammates will be upset but probably most of his teammates would do the same thing.

“The players don’t mess about. If there’s a deal to be done, Harry Kane hasn’t won a trophy in his career. He’ll be itching to get to a club where there’s a chance of winning trophies.

“If it comes to a point where nobody agrees, then Harry Kane, we said it last year, we believe Harry will not stay at Spurs.

“Unfortunately, this is the nasty side of the game. He’s trying to force it. Everybody knows the stance now and something has to be done.

“It creates a bad smell in the dressing room and throughout the club. This is the way of the modern-day footballers.”