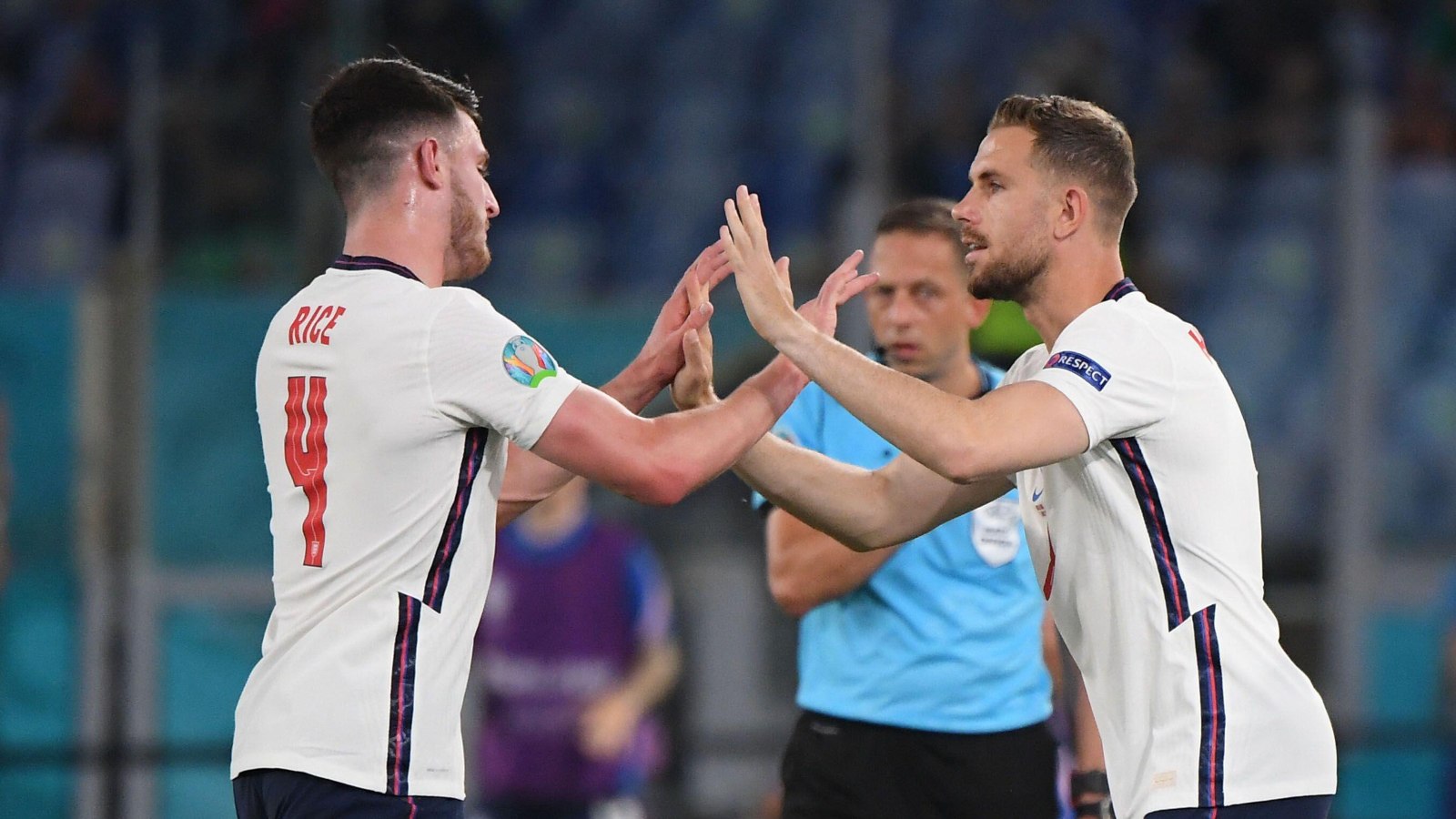 Rice has enjoyed a stellar season for West Ham this season, helping them to the Europa League semi-final and another strong Premier League campaign.

Rice’s performances this season for club and country have seen him heavily linked with a move to Manchester United, who are set to welcome a new manager in Erik Ten Hag in the summer.

West Ham boss David Moyes is keen to keep hold of the midfielder for at least one more season and the club could price him out of a move by refusing to accept anything less than £150million.

Despite the links to rivals Man Utd and the unlikeliness of West Ham selling, former Liverpool midfielder Danny Murphy has urged his old side to look at Rice.

Murphy believes the West Ham man could be the perfect long-term replacement for Liverpool’s skipper Henderson in Jurgen Klopp’s midfield.

Speaking to Anfield Watch (quotes via MSN), Murphy said: “I think if you’re looking for a Jordan Henderson replacement, then you need somebody who could be there for the next ten years.

“Rice is a super athlete; he can get box-to-box like Henderson and he leads others around him.

“He doesn’t have to play the holding role, but he could if Fabinho got injured, and I think he could become a great number eight in a better side.

“He’ll be able to get forward more and score goals which he has shown at times.

“I know he’ll be really expensive, and Liverpool won’t pay that sort of money, but if you’re asking me from a fan’s mindset and a pundit mindset, then if Liverpool were to only sign Declan Rice it would be a phenomenal signing.

“But as I say I think it would be unlikely.”