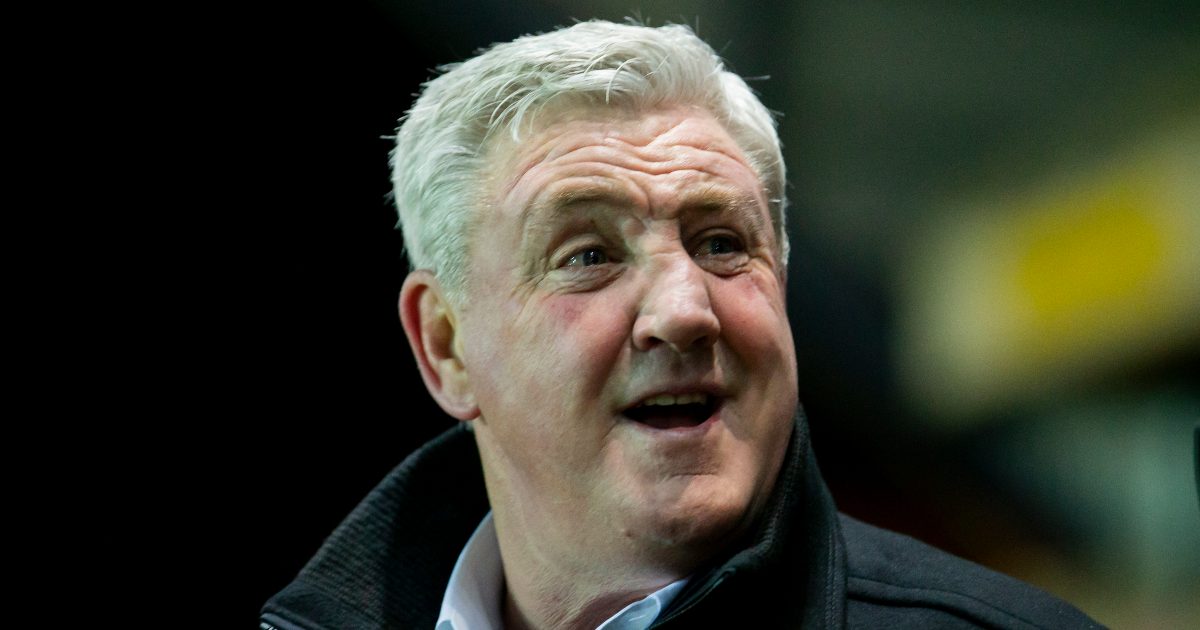 Gabriel Agbonlahor has suggested that Newcastle United now “look worse than they ever did under Steve Bruce”.

Bruce left Newcastle at the end of October after just over two years in charge. Under him, they lost five of their first eight Premier League games in 2021/22 as they were winless.

A couple of weeks later, former Bournemouth boss Eddie Howe was confirmed as his successor. He has one win and two draws from his five games in charge.

Newcastle picked up their first win of the season earlier this month as they beat Burnley 1-0 at St James’ Park.

The Magpies were brought back down to earth over the weekend though as they were hammered by Leicester City.

Youri Tielemans scored a brace as the Foxes smashed four past Howe’s side at The King Power Stadium.

This result leaves Newcastle three points adrift of safety. They are expected to be busy in the January transfer market as their Saudi-led takeover was completed before Bruce’s departure.

As quoted by Football Insider, Agbonlahor has suggested that Newcastle’s showing versus Leicester was worse than they were under Bruce:

“I want to say this about Newcastle, it’s alright when you’ve got 50,000-plus in St. James’ Park and you’ve got them on your side and they can get you through and get you a win against Burnley,” Agbonlahor said.

“You can’t just turn up against Burnley at home. Where was this new, energetic performance that everyone’s saying Eddie Howe would bring in?

“They look worse than they ever did under Bruce against Leicester. They capitulated against a Leicester team that can’t stop conceding and have played poorly. It was the perfect chance for Newcastle to upset them.

“But you end up losing 4-0, it’s now real panic stations if I’m a Newcastle fan. You get battered 4-0, that’s not looking good going forward.

“You can’t just turn up against Norwich and Burnley just because you’ve got the home advantage. That home advantage will not work against the better teams.

“Newcastle United are in a lot of trouble. These next few games are going to hit their goal difference too so it’s scary times.”