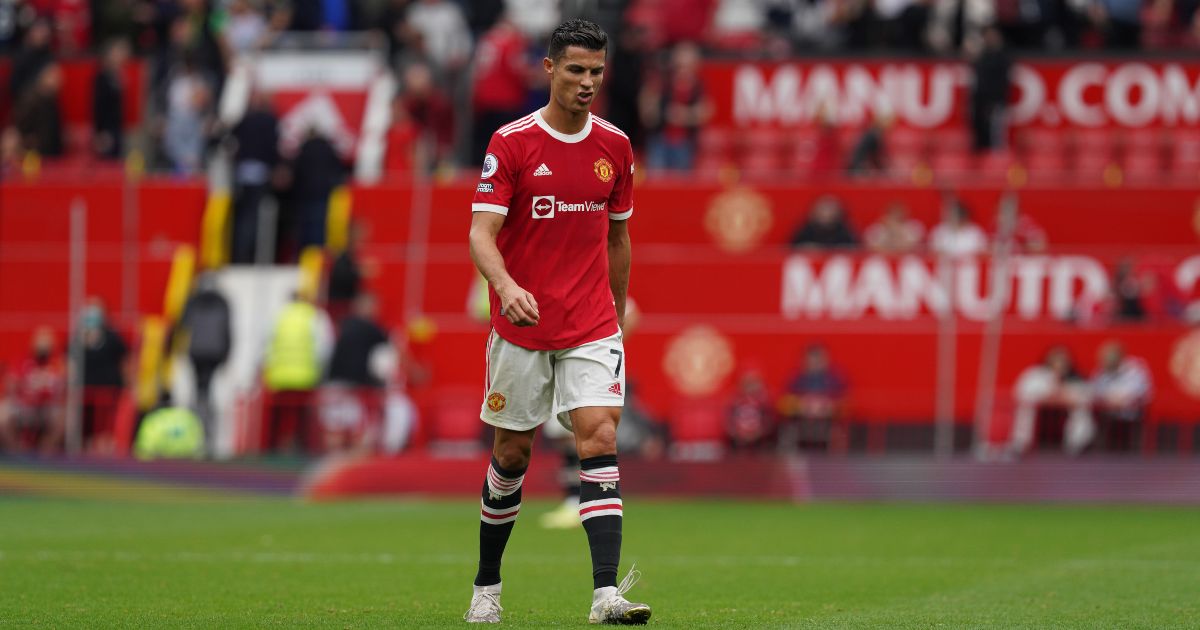 Former Tottenham boss Tim Sherwood has claimed that the presence of Cristiano Ronaldo at Man Utd has “distorted” the thinking of Bruno Fernandes.

Fernandes – who contributed 18 goals and 12 assists last campaign – missed a last-gasp penalty as the Red Devils lost 1-0 to Aston Villa on Saturday.

There has been discussion who would take penalties this season after the arrival of Ronaldo in the summer – but it was Fernandes who stepped up after Kortney Hause had put Villa ahead in the 88th-minute.

The miss from Fernandes left Man Utd with no time to get back into the match and Sherwood thinks he has been impacted negatively by the arrival of Ronaldo.

“He threw the ball to Ronaldo in an international game and Ronaldo missed one,” Sherwood said on Sky Sports. “But he doesn’t miss that normally.

“You’ve never, ever seen him blast the ball over the crossbar. He always waits for the goalkeeper to go down and rolls it in the other corner. It’s the pressure now of someone else.

“The main man is here. 100% it has distorted his thinking there. He knows he’s got one chance and one chance only, and I think we’ve just seen it go by.”

🗣 “The main man is here, it’s distorted his thinking there, he knows he’s got one chance and one chance only.”

Tim Sherwood thinks that Bruno Fernandes missed the penalty because of the pressure of Ronaldo being there pic.twitter.com/OhSuAjyKPv

The miss from Fernandes shocked Ole Gunnar Solskjaer, who insisted that he would’ve backed the Man Utd midfielder with his mortgage.

Solskjaer told reporters: “Sometimes it just doesn’t go your way. Bruno is such a good penalty taker and today you would have backed him with your mortgage I would guess.

“What I didn’t like was the way they crowded the referee and the penalty spot and Bruno and tried to affect him. It clearly worked but that’s not great to see.

“Bruno has been excellent and Cristiano is probably the one who has scored the most penalties in world football. We’ve got great takers and it’s a missed opportunity for us to get a point.”